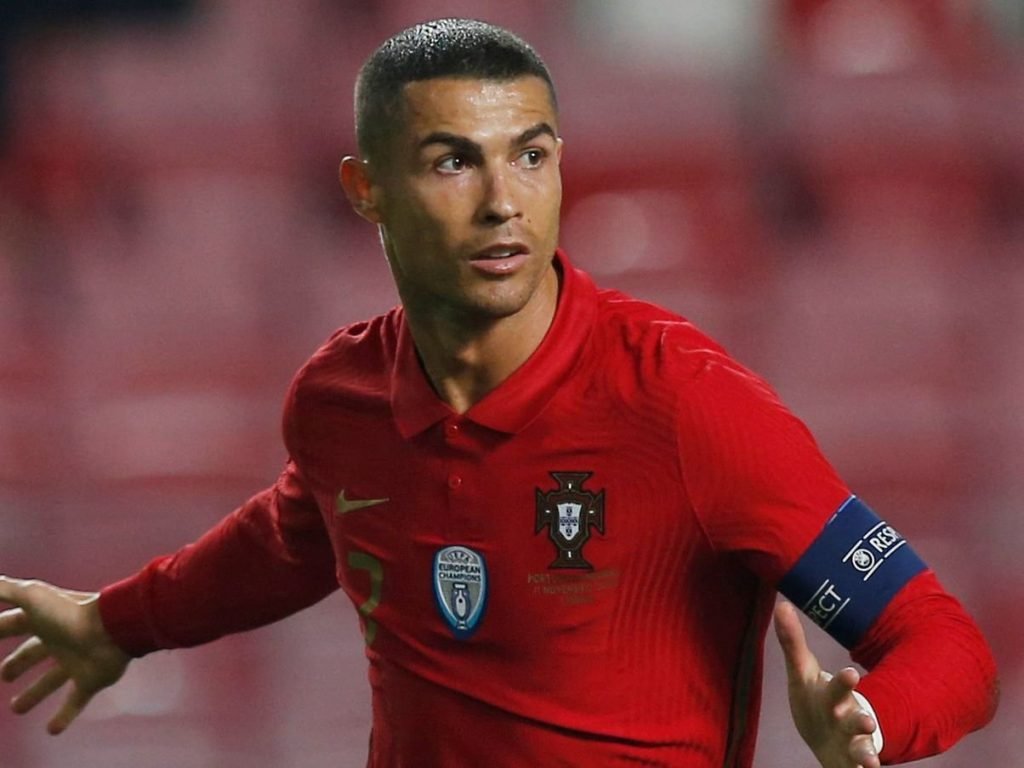 Juventus director, Maurizio Arrivabene has revealed that he was certain about Cristiano Ronaldo’s stay at the Serie A giants before his surprise Manchester United move.

Arrivabene said that Ronaldo seemed motivated to play for Juventus in the pre-season and thought the Portugal captain would stay for another year.

Quizzed over Cristiano Ronaldo’s shocking move to Manchester United from Juventus, Arrivabene told Corriere dello Sport, “I saw a motivated Ronaldo on the first days of the pre-season. I thought he’d stay, but then he took a different decision and we know what happened.”

Ronaldo joined the Bianconeri in 2018 from Real Madrid after winning three Champions League titles consecutively, with the LaLiga giants.

The five-time Ballon d’ Or winner promised to replicate his Champions League domination in Turin and help Juventus win the prestigious title.

The 37-year-old scored more than 100 goals playing for Juve, winning two Serie A titles and other domestic tournaments in three years.