Three Arrested As Hoodlums Hack Pastor To Death In Kogi 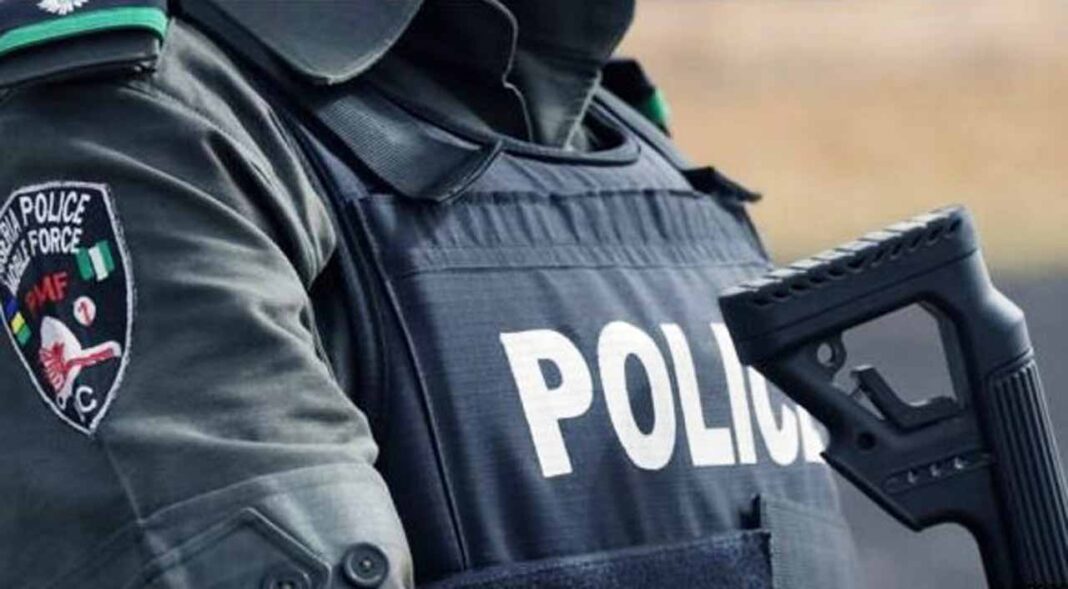 The Kogi State Police Command has confirmed the arrest of three suspected hoodlums for the alleged gruesome murder of a pastor of Deeper Life Bible Church, Mr Alimi Victor.

The AGENDA NEWS gathered that the late clergyman was on his way home from a church service at Okaito area, along Kabba-Okene last week when he met his untimely death in the hands of the suspects.

The deceased was said to have been hacked to death on 10th March by some hoodlums over an undisclosed issue while on his way to his house at Ohoiokpe area, in Okehi Local Government at the late hours of the fateful day.

The AGENDA NEWS, however, learnt that the death of the pastor may not be unconnected with issues arising from a grant that he allegedly got himself involved, and which the handlers are yet to disburse to the beneficiaries.

Confirming the arrest of the hoodlums, the Police Public Relation Officer (PPRO), SP William Aya, on Saturday, said the body of the deceased was found in a pit along the route of his church, a few days after he was declared missing.

He added that the command had been on the trail of the hoodlums and that intelligence gathering led the operatives to arrest the three suspects in their hideout in the area.

According to him, the three suspects are already undergoing interrogation at the Criminal Investigation Department (CID) of the command in an attempt to uncover the reasons behind their dastardly act.

Aya added that the command would not disclose the identity of the three suspects, as the police were still on trail of more culprits.