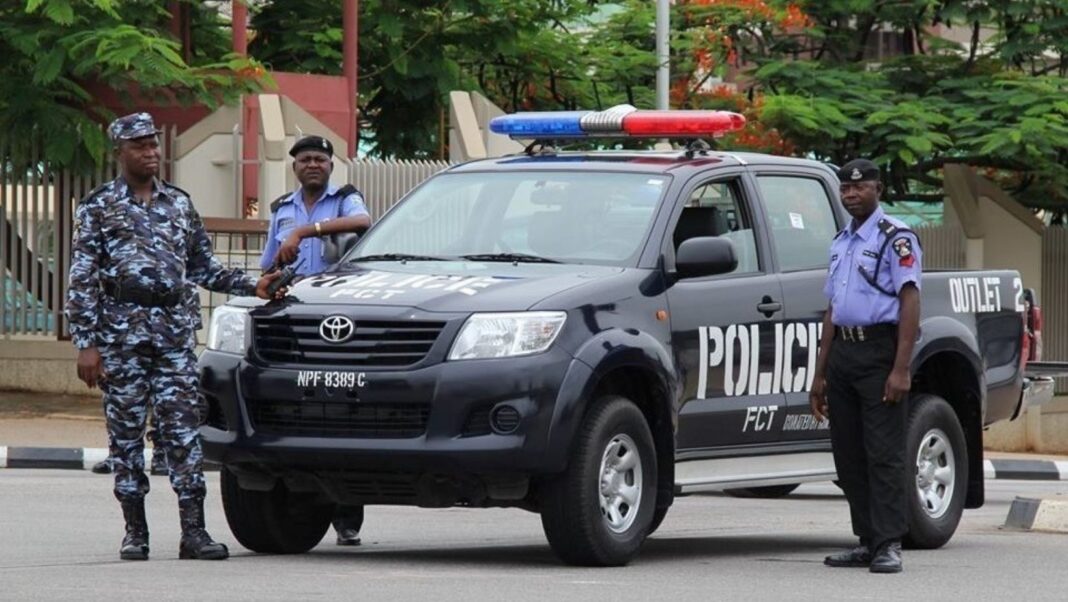 Different units of the Nigeria Police Force have blocked all entrances into the Cross River State House of Assembly.

They have also turned back staff members of the Assembly. They were cautioned not to loiter around.

The AGENDA NEWS reports that they took positions as early as 6 a.m., Tuesday, according to eyewitnesses.

The different units included the anti-kidnapping and cultism squad and the regular policemen, armed to the teeth.

They have also occupied the Assembly’s premises.

It is suspected that the security build up is as a result of the judgment delivered by a Federal High Court in Abuja, presided over by Justice Taiwo Taiwo, which sacked 18 lawmakers from the State and two in the House of Representatives for crossing from the PDP to the APC on May 20, 2021.

Some of the policemen are also seen standing close to Governor Ben Ayade’s office, which is a few metres away.

Motorists and innocent passers-by are having difficult time meandering through the crowd of security men, their vans and other onlookers.

The ruling APC had said they had applied to the Court for stay of execution of the judgment, while they had proceeded to the Appeal Court.