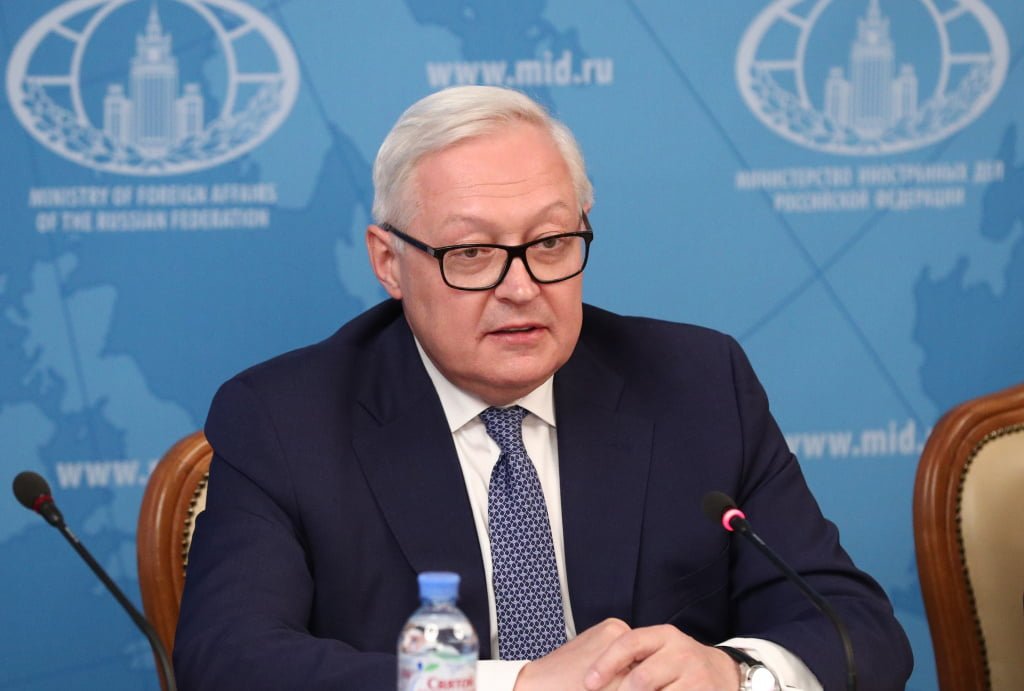 Ryabkov said: “Yesterday, a note of protest was handed over to the American ambassador, noting that what was happening has put relations on the verge of breaking off.”

He made this known in Moscow on Tuesday, according to the Interfax news agency.

To maintain talks between Moscow and Washington, the U.S. needed to stop supplying weapons to Ukraine and change its rhetoric, Ryabkov said.

“They must stop issuing threats against Russia,’’ he said.

In response to U.S. President Joe Biden’s criticism of Kremlin leader Vladimir Putin, the Russian Foreign Ministry had handed a note of protest to U.S. Ambassador to Moscow John Sullivan on Monday.

Biden had called Putin a war criminal, a murderous dictator and a thug.