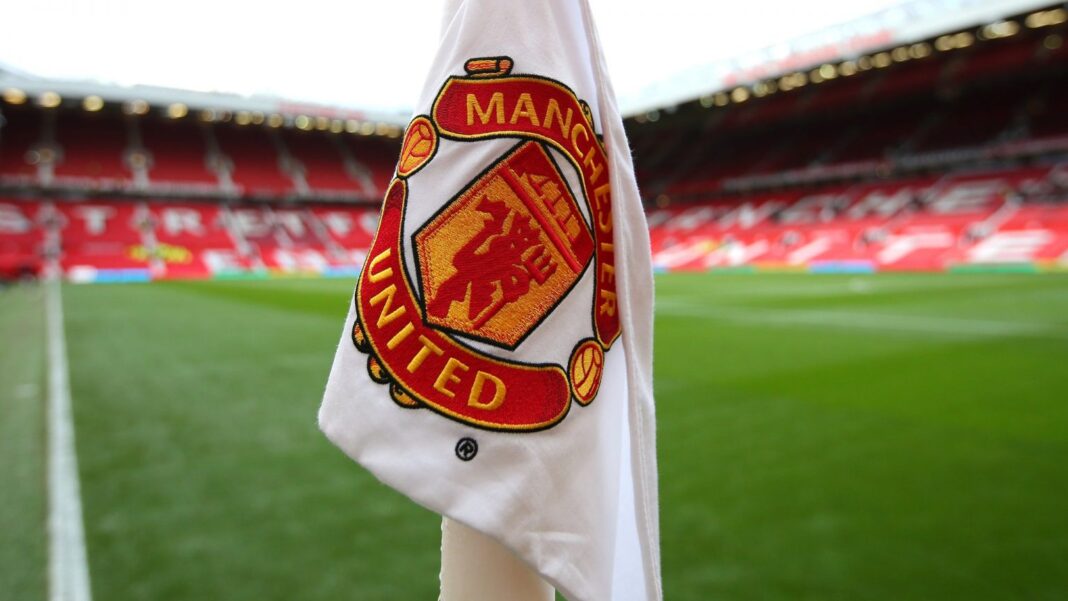 The details of the interview Erik ten Hag had at Manchester United during the week has emerged.

According to Telegraph, the Dutchman appears to have come through his interview for the Red Devils’ permanent job with flying colours.

The Ajax manager is said to be having a significant advantage over his closest challenger for the job, Mauricio Pochettino.

As United searches for a permanent boss, Ten Hag is the first manager to hold a formal interview with the club, after his current club, Ajax gave him permission to speak to United’s hierarchy on Monday.

He is now the clear favourite to land the Old Trafford job.

The Telegraph reports that Ten Hag’s interview is understood to have been ‘positive’, with the 52-year-old detailing his philosophy and vision for the club.

The coach was keen to discuss the club’s transfer budget and plans for the future, while he also stressed how excited he was to potentially move to the Premier League.

The interview was conducted with football director, John Murtough and technical director Darren Fletcher, who have been leading the search for the new manager.

The Manchester United chiefs were said to have overseen a comprehensive and detailed background check on all the candidates.

The United board had compiled dossiers on each manager they were interested in, and Ten Hag is also believed to have come out on top in this department too.