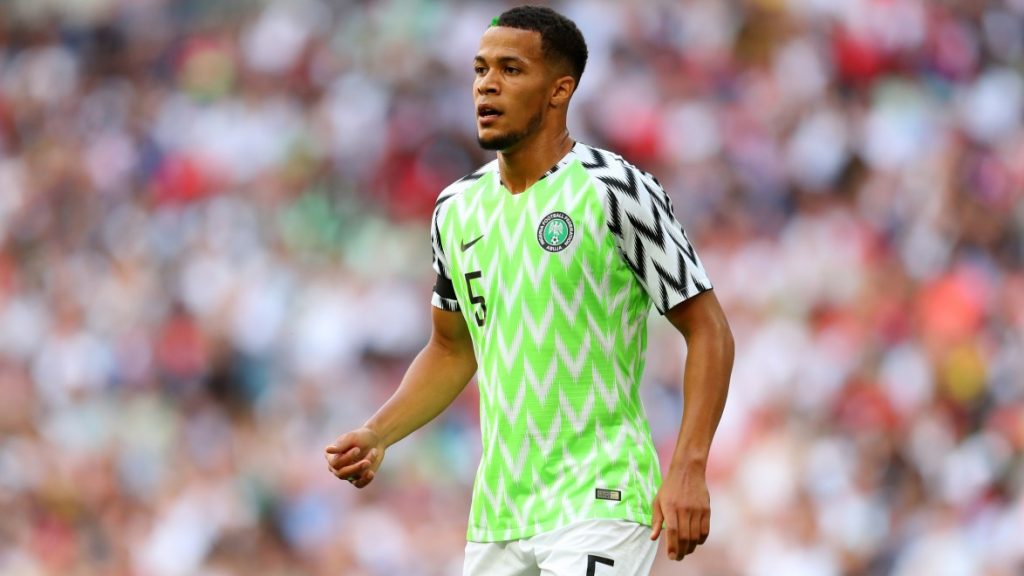 Super Eagles assistant captain, William Troost-Ekong has said that Nigeria will miss the likes of Wilfred Ndidi and Maduka Okoye who will not be available for the game against Ghana.

He backed goalkeepers, Francis Uzoho and Daniel Akpeyi to step in and protect the goalpost as much as Okoye would have done.

Okoye, who was in-form for Sparta Rotterdam prior to the game, withdrew due to illness.

Alex Iwobi (suspension) and Leicester City’s Ndidi (injury) will not play against the Black Stars.

“One of the three goalkeepers will be in goal and I think all of the boys have great experience whether that be in Francis who played in the World Cup before, whether it be Daniel Akpeyi, I trust them 100 percent,” Troost-Ekong said at Wednesday’s press conference.

“The players that are going to be stepping in those positions, I trust them one hundred percent.

“It is going to be a great opportunity for them why they should be playing for Nigeria and that’s the best way to face this new challenge for them and it’s exciting to see what they’re going to do with the chance to play,” he added.