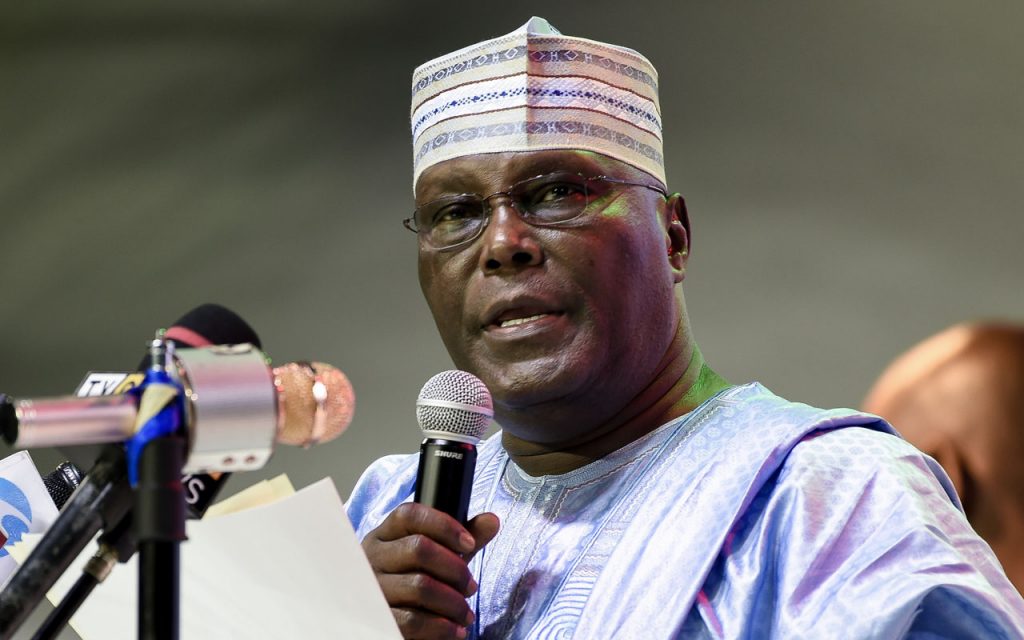 The AGENDA NEWS had reported that the death toll from Sunday’s gunmen attack in kaduna has risen to 37, as security operatives on Wednesday discovered three more corpses.

Samuel Aruwan, the Commissioner, Ministry of Internal Security and Home Affairs, Kaduna State in an update on Wednesday, confirmed that herders’ settlements were razed in Zangon Kataf LGA.

Atiku, reacting via his Twitter page, described the attack as unacceptable.

According to the presidential aspirant, the latest attack by gunmen has gotten to a point where human lives no longer have value.

His tweet read: “The latest attack in Kaduna in which scores of persons were killed is unacceptable and stands condemned.

“It is unacceptable that we’ve reached a point where human lives have no value.”