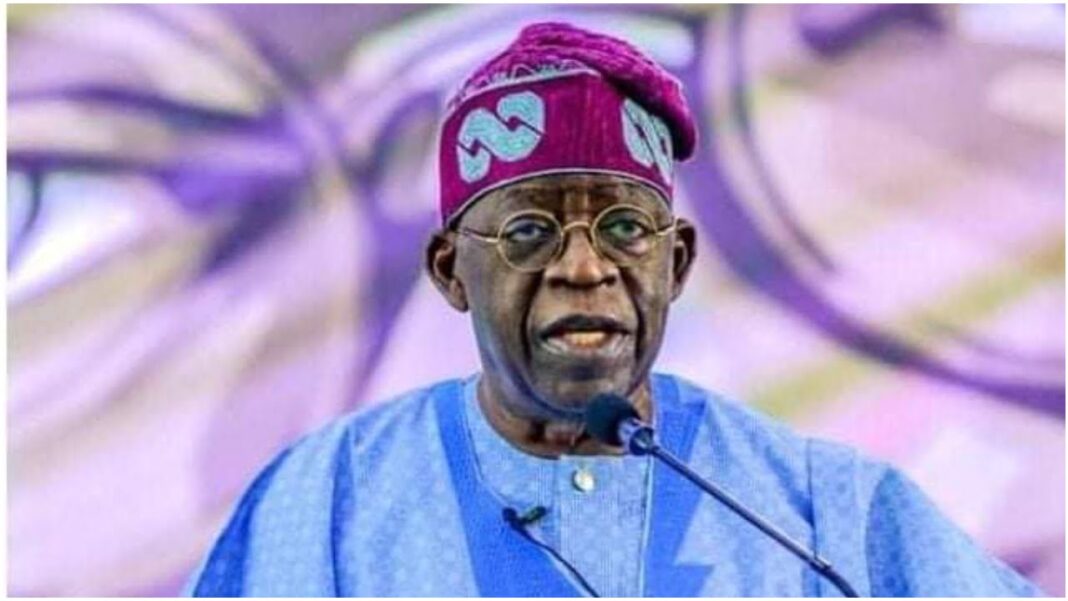 A National Leader of the All Progressives Congress, APC, Bola Tinubu has told the newly elected national working committee of the party that they have much work to do.

The former Lagos State Governor in a brief congratulatory message he sent to the new party exco on Sunday, charged them to be proud of their new positions.

The AGENDA NEWS reports that he emerged through a consensus arrangement after other aspirants withdrew from the race.

The consensus candidates were confirmed through voice vote at the national convention of the party.

Tinubu, a presidential aspirant for the upcoming general election, who was present at the Eagle Square for the party’s national convention on Saturday, tweeted, “I also congratulate all newly elected members of our new National Working Committee, led by Sen. Abdullahi Adamu.

“Be proud of your appointments but be, also, ready to work, for you have much work to do.”