Russia Vs Ukraine: What God’ll Do To Putin, President Zelensky Over Ongoing War – Primate Ayodele 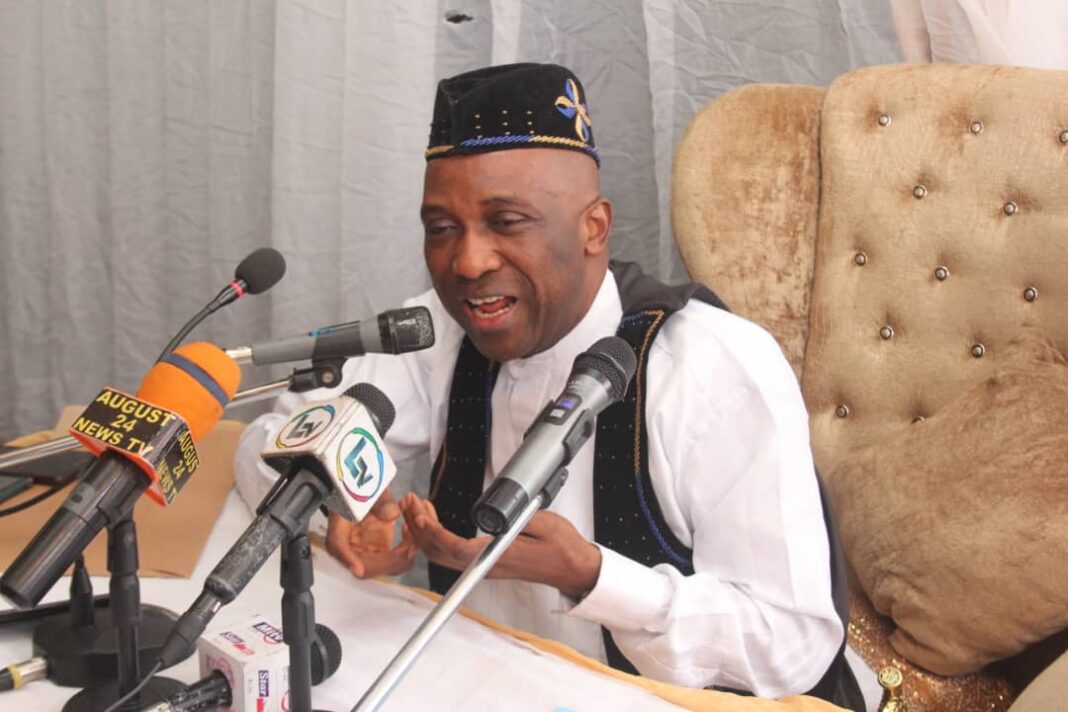 The Leader of INRI Evangelical Spiritual Church, Primate Elijah Ayodele has disclosed that the Russian President, Vladimir Putin will not stop the war on Ukraine.

Primate Ayodele disclosed that Putin will not stop the war until God arrests him.

He disclosed that Putin would continue to disturb the world with the war that has lasted for over a month.

The clergyman spoke during a church service yesterday and was contained in a statement by his Media Aide, Oluwatosin Osho.

Ayodele also revealed that there would be assassination attempt on the life of the Ukrainian President, Volodymyr Zelensky.

He, however, noted that God would save Zelensky, adding that he should not give up.

‘’Putin will not step down, He will continue to disturb the world until God arrests him.

“There will be an attempt to kill the president of Ukraine but God will save him, he must not relent. Ukraine will make an impact that will cause confusion for Putin,” Primate Ayodele said.

The war in Ukraine has lasted for over a month.