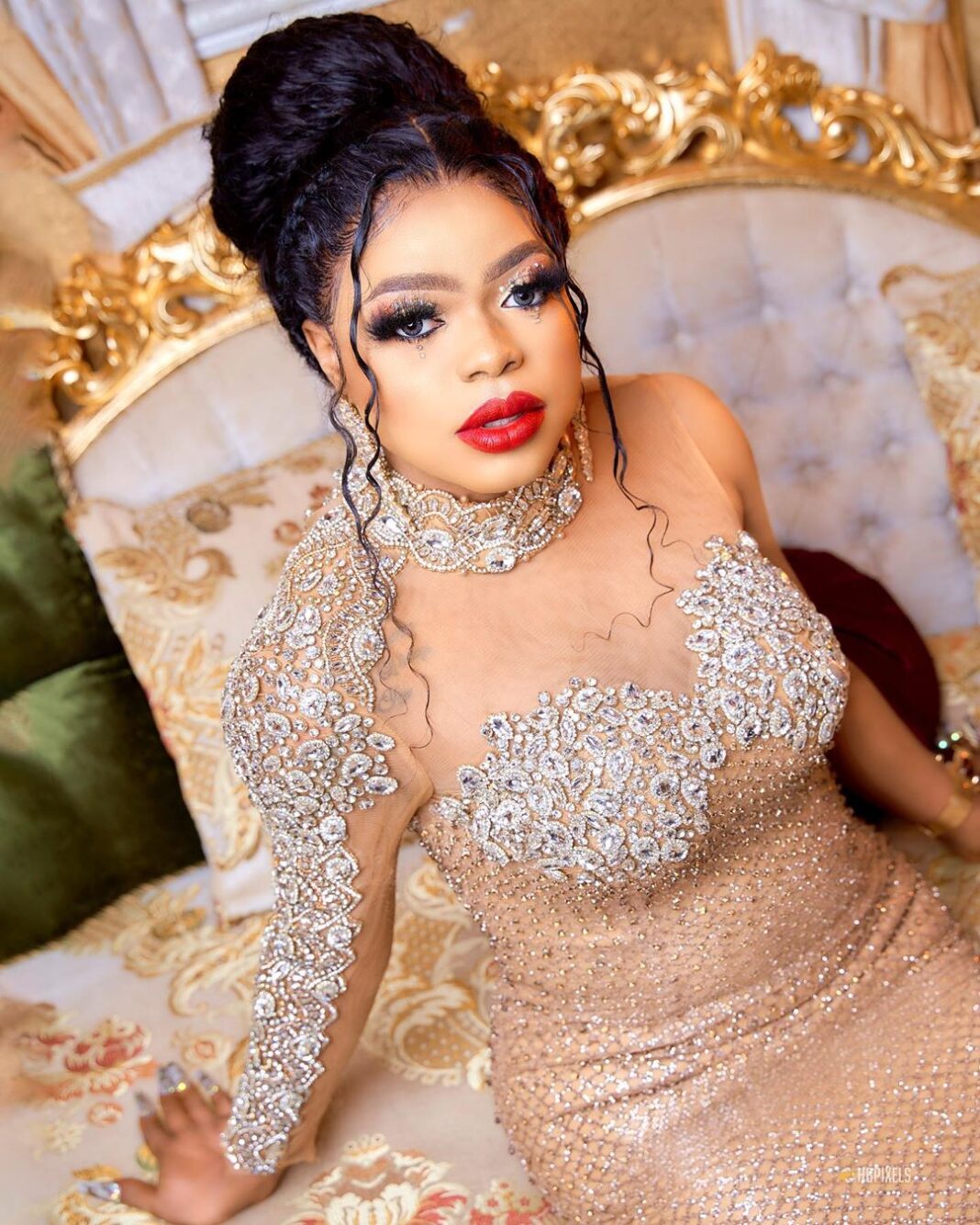 According to the social media influencer, Wizkid lives a low-key life, achieving a lot without making noise like other artists in the country.

In a recent tweet on his verified Twitter handle on Sunday, Bobrisky acknowledged that low-key life is the best, saying Wizkid lives it better.

He said, “I told you people low-key life is the best and no one lives that life better than Wizkid.

“Wizkid bought private jet and did not make noise. If it is others, we will not hear anything again”.

Recall that the social media was stirred up recently over a claim by the Nigerian Music star, Damini Ebunoluwa Ogulu, popularly known as Burna Boy, who named himself as the highest paid artist in the entire African continent.

His claim has generated several reactions from fans, who called him out for being so proud. Some fans of Wizkid and others stormed the social media, asking Burna boy to learn from other artists on how to be humble.