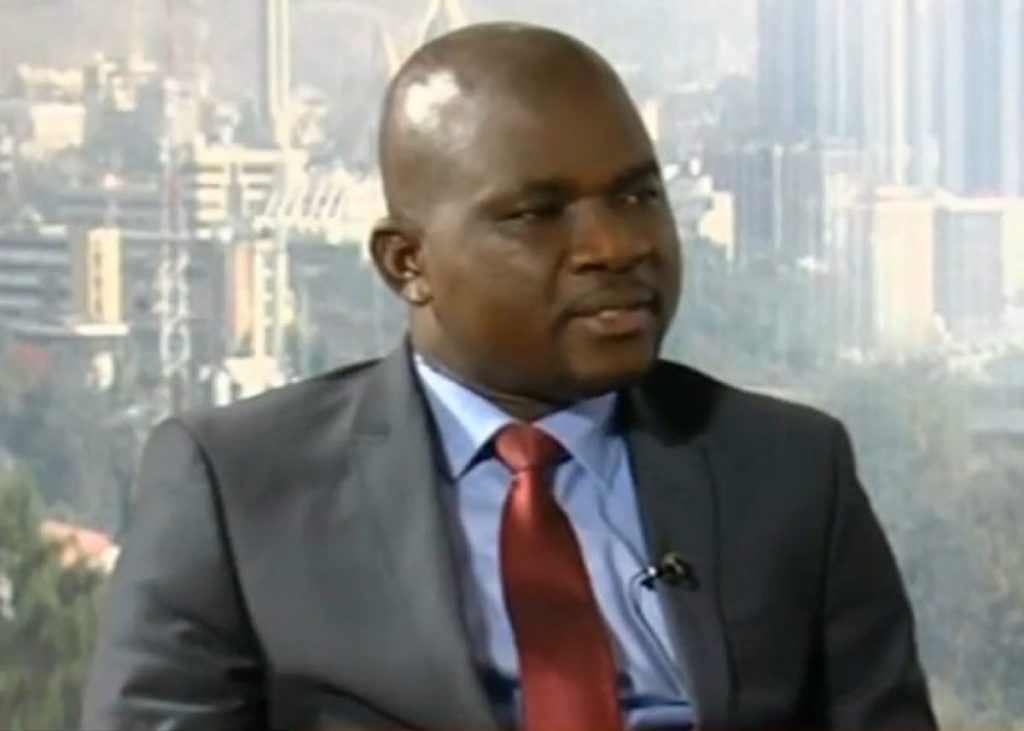 Governorship aspirant in Benue State, on the Peoples Democratic Party, PDP platform, Mr Terver Akase has reacted to the renewed Fulani herdsmen attacks in many parts of the State, leading to killing of several residents.

The AGENDA NEWS reports that many parts of the State, particularly Guma Local Government Area, had been under attacks for the past few months.

About ten persons, including a Deeper Life Bible Church’s pastor were killed by assailants on Tuesday in the same Guma LGA, the home town of Governor Samuel Ortom.

Reacting, Akase, in a statement by his campaign media Director, Nathaniel Nongu, commiserated with families who lost loved ones in the renewed spate of herdsmen attacks.

Akase expressed sadness over the attacks that had left scores of Benue People dead and others missing, saying the killing of innocent citizens in coordinated attacks on the State must stop.

The immediate past Chief Press Secretary to Governor Ortom appealed to security agencies in the State to step up efforts at combating the sustained carnage and killing spree visited on communities in Benue.

According to the statement, Akase commended Governor Ortom for his firm stand against open grazing of animals and the invasion of Benue communities by the assailants.

Akase noted that the Governor had led from the front regarding the deteriorating security situation in the State.