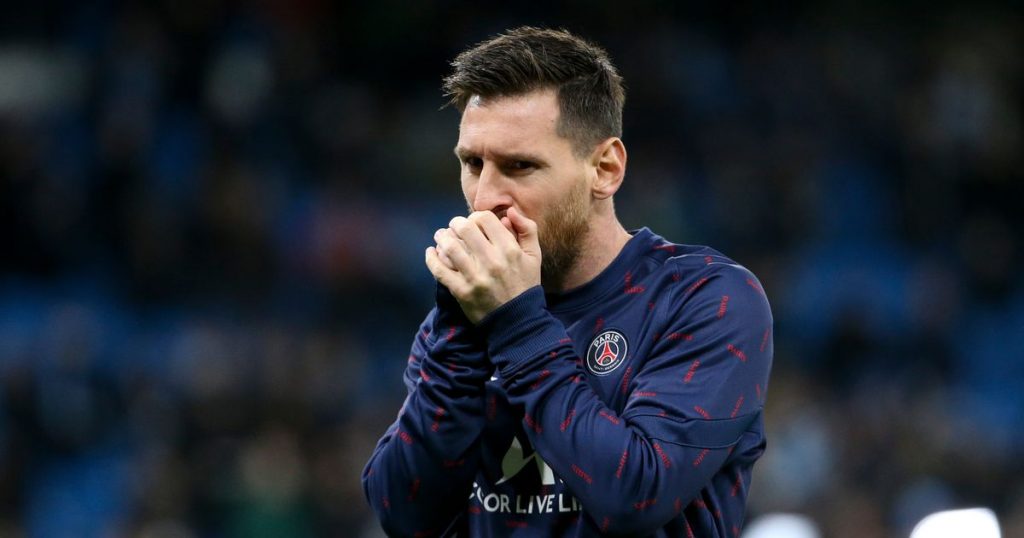 Argentina captain, Lionel Messi, will become the youngest ever player to take part in five FIFA World Cups at 35 years of age.

TyC Sports reports that Messi is younger than Gianluigi Buffon at 36, Antonio Carbajal at 37, Cristiano Ronaldo at 37, Lothar Matthaüs at 37 and Rafael Márquez at 39 years old.

The Barcelona legend came closest to winning the World Cup in 2014, when Argentina was beaten in the final by Germany.

Messi has scored six goals in 19 World Cup appearances for Argentina so far.

The 2010 World Cup edition in South Africa was especially disappointing for Messi as he failed to score a single goal.

But Messi did perform better four years later in Brazil, scoring four goals in seven appearances and leading Argentina to the final, where they lost to Germany.

However, Messi will hope to lead Argentina to glory when the Qatar 2022 World Cup starts later this year.