Osun 2022: PDP Is A Government In Waiting – Babayemi 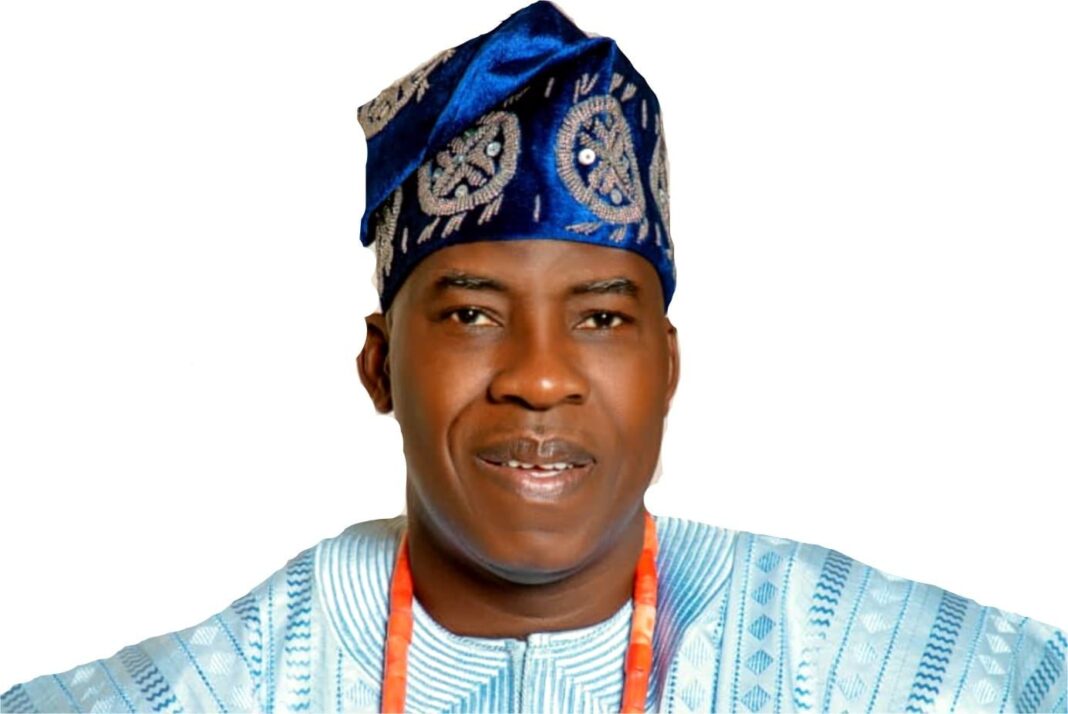 A gubernatorial aspirant in the just concluded Peoples Democratic Party (PDP) gubernatorial primary election in Osun State, Dotun Babayemi has predicted that the party is going to win the Saturday, July 16, 2022, election.

Babayemi made this known on Saturday in Osogbo while featuring on a weekend radio political programme titled, Politics.

The former gubernatorial aspirant, who based his assertion on the fact that the citizens of Osun were already tired of misgovernance of the ruling All Progressives Congress (APC), stated that the election would be the beginning of a great turnaround in the country.

According to him, “By the special grace of God, our party is ready to take over this State come July 16th, 2022.

“It is the PDP that can reset this State and we are going to do everything possible to make sure PDP returns irrespective of whose name is on the ballot paper.”

The Gbongan born politician, while maintaining that in the face of the law, he remained the duly elected candidate of the PDP in the State, insisted that there is no government in Osun State.

In his words, “In the face of law, I am the duly elected candidate of the party.

“Though the administration of Governor Olagunsoye Oyinlola was short-lived for seven and half years, it is unprecedented compared to what we are witnessing today,” he said.

Recall that six aspirants had obtained gubernatorial nomination forms for the PDP slot, but four of them later pulled out, thereby leaving the race open for Senator Ademola Adeleke and Dotun Babayemi.

The faction loyal to Ademola Adeleke held its primary at the Osogbo Township Stadium, while those loyal to Dotun Babayemi met at WOCDIF event centre, Ring Road, Osogbo, where Dotun Babayemi emerged as the candidate of the party.

The Independent National Electoral Commission (INEC) in its final list in preparation for the election presented the name of Ademola Adeleke as the PDP candidate for the election.