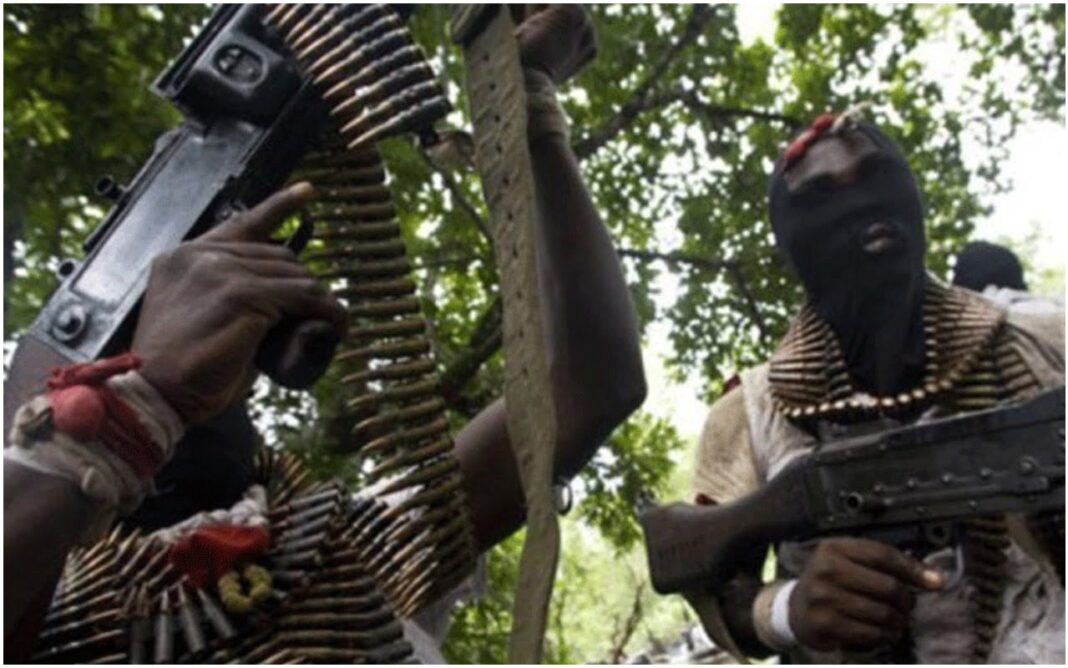 Police yesterday confirmed that gunmen killed 10 persons and injured 19 others during a festival in an Irigwe community of Bassa Local Government council in Plateau State.

Some locals blamed herdsmen for the attack, which happened in Chando Zerreci village during a festival that ushers in the rainy season.

The National Publicity Secretary of Irigwe Youth Movement, Comrade Lawrence Zongo, in a statement yesterday, said the attack occurred about 11pm on Saturday.

The statement called on government to come to their rescue.

“The Nigerian government has a responsibility to promote and protect human rights, including the right to life, and a duty to protect civilians from attacks by taking effective measures to prevent and deter attacks on the Irigwe people.

“The government must as a matter of urgency investigate the attack in Irigwe land and bring the perpetrators to justice and ensure families and other victims are adequately compensated.

“Brutal attacks on Irigwe communities are becoming rampant. This is unacceptable. The government must take more concrete steps to protect lives and property across Irigwe chiefdom and neighboring communities.”

Police spokesman Uba Ogaba said the Command had mobilised personnel to the place to restore normalcy, adding, “We are on top of the situation”.