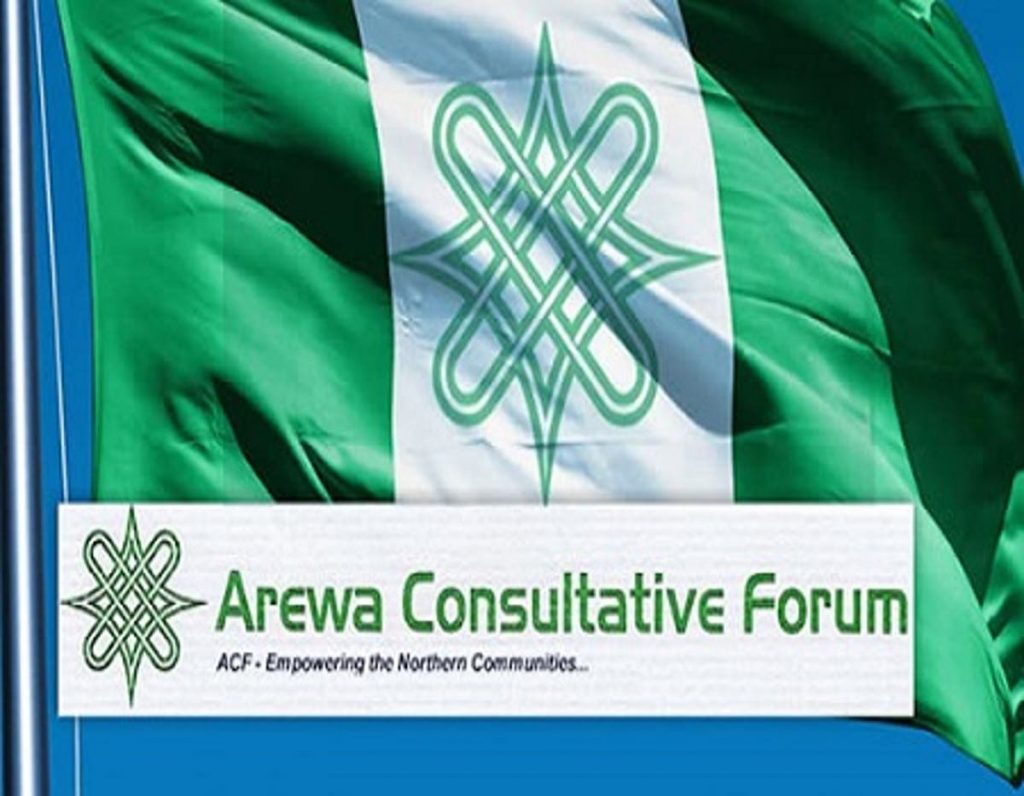 It is time for the Federal Government to wage a total war on bandits and terrorists, the Arewa Consultative Forum (ACF) said yesterday.

The North has been reeling under serious terrorism and bandit attacks which took a turn for the worse in recent weeks.

There have been daily attacks, including kidnapping for ransom, insurgency, killings and incessant farmer-herder clashes, among others.

In a renewed wave of terror, the gunmen on March 26 attacked facilities at the Kaduna Airport where they killed an airport worker. Yesterday, two officials of the Federal Road Safety Commission (FRSC) were shot dead at their duty post in Anambra.

In Imo State, a local government secretariat was burnt down.

The governors are struggling to end the Monday sit-at-home, which paralyses the entire geo-political zone.

The ACF, however, rejected the call for mercenaries to be brought into the country to fight the battle against terrorists.

The military has consistently reiterated that it is capable of ending terrorism and banditry.

The ACF urged the government to employ whatever is available to secure lives and properties and make every inch of the land peaceful and habitable.