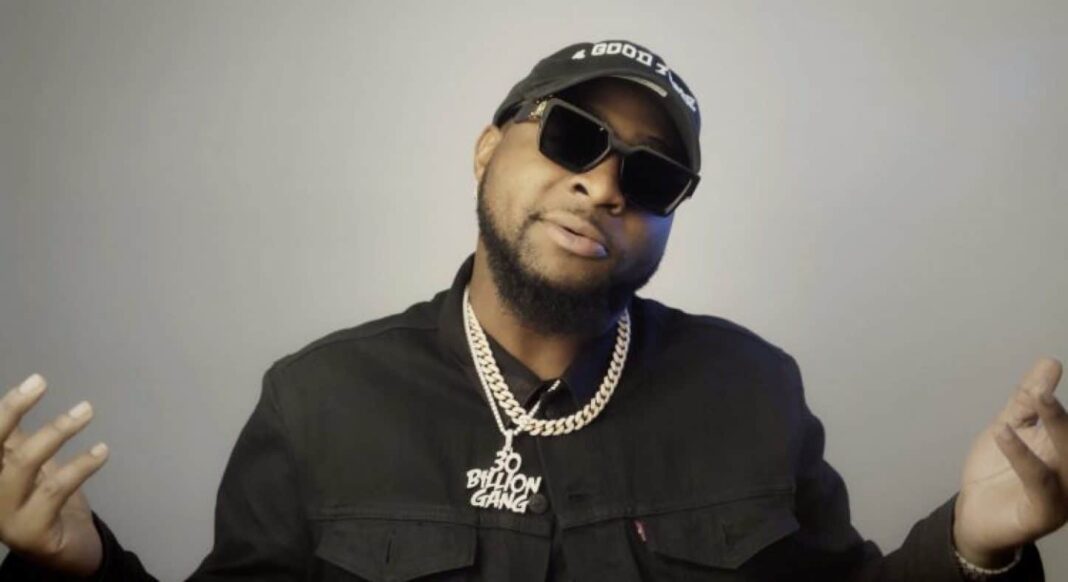 Davido disclosed that his best friend is free.

Cubana Chief Priest was said to have been arrested at the Lagos airport on Thursday last week.

The anti-graft agency confirmed his arrest, but refused to give details.

Speaking after his release, the celebrity barman took to his Instagram, saying he has been tested okay by the EFCC.

Reacting, Davido, who took to his Instagram, wrote: “My bestie is free!! @cubana_chiefpriest.”