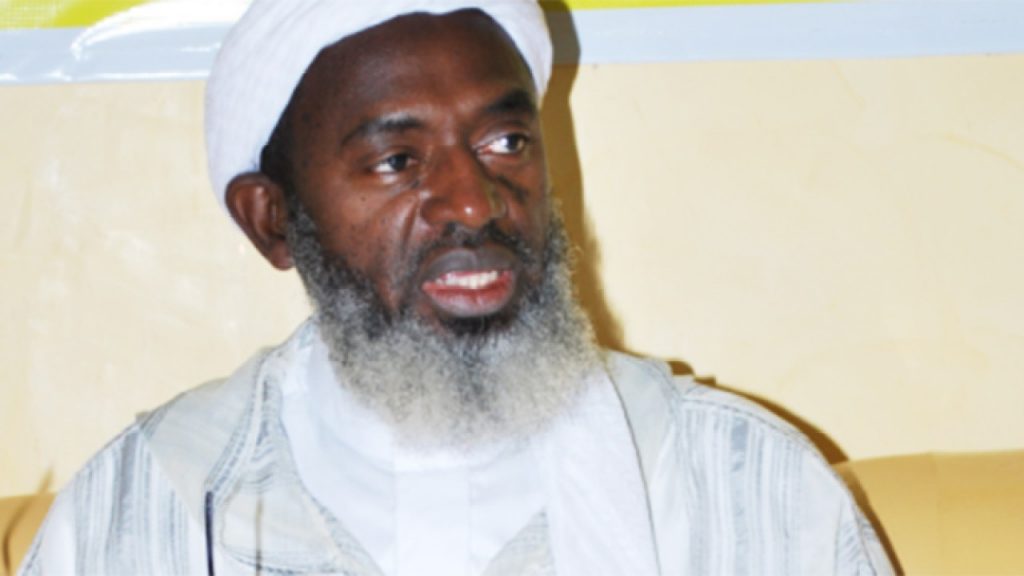 Reno Omokri, a former aide to ex-President Goodluck Jonathan, wondered why Gumi, who allegedly dines with terrorists would criticize Khalid.

The AGENDA NEWS recalls that the steering committee of the Apo Mosque in Abuja had suspended the chief Imam, over his sermon said to be anti-government.

The Imam, during the sermon, urged worshippers and entire Nigerians to play apathy in the forthcoming 2023 general elections if the government fails to fix the security problems and other challenges bedevilling the nation.

Reacting, Omokri wondered why Gumi should berate Khalid for speaking against the government.

In a tweet, the former Presidential aide wrote: “Sheikh Gumi is attacking Sheikh Khalid, who was suspended for criticising Buhari?

“Wonders upon wonders! A man who wines and dines with terrorists, and lied to them that the soldiers killing them are Christians, now seats in judgment over Khalid? Only in Nigeria!”