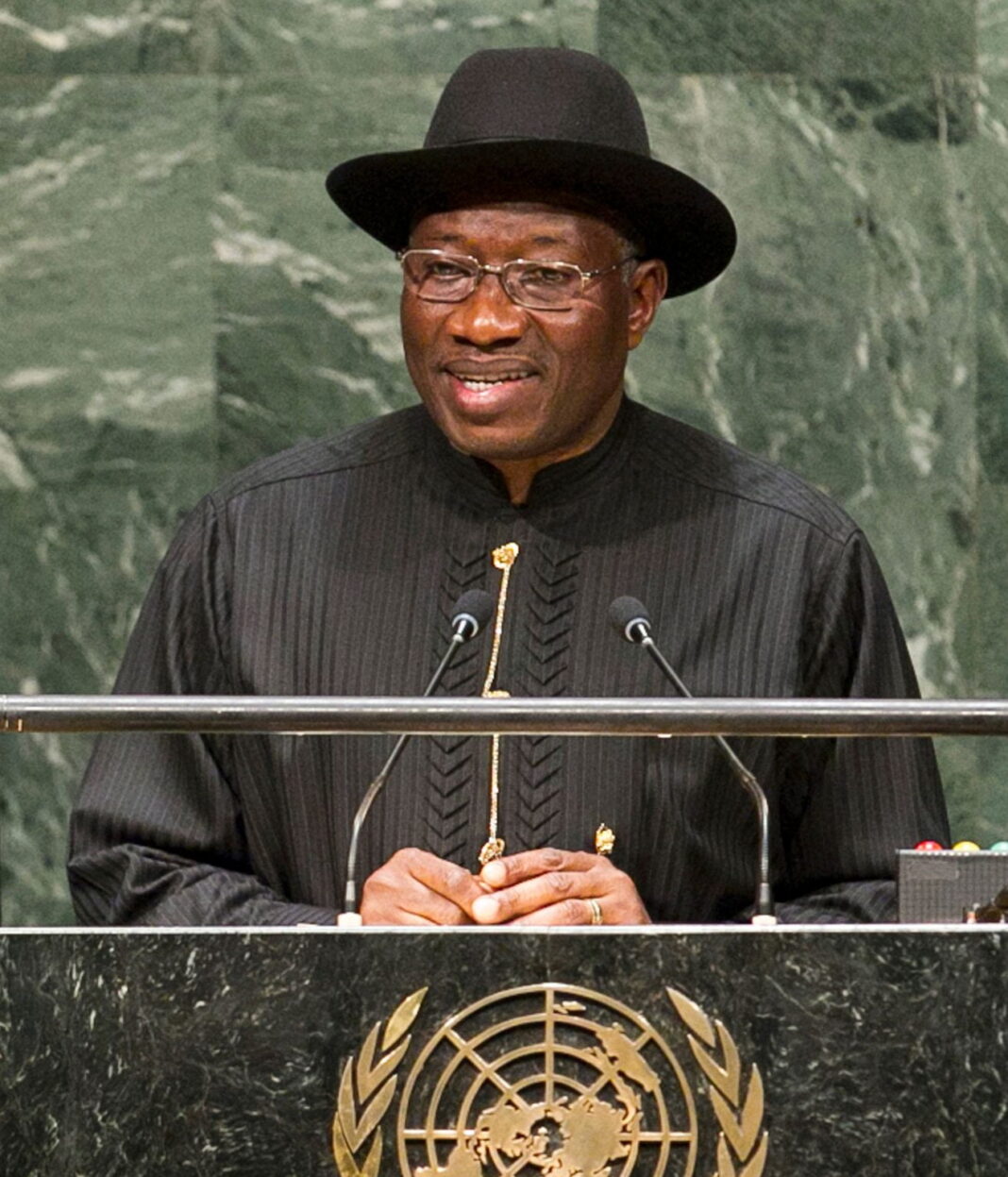 Former President Goodluck Jonathan on Saturday visited his security aide, Inspector Gambo Joseph, who was injured in Wednesday’s road crash in the vicinity of the Nnamdi Azikiwe Airport, Abuja.

Jonathan expressed happiness that the injured officer was responding to treatment and recovering fast.

The former president also revealed that the second officer, Inspector Michael Ebute, who sustained an injury during the auto crash, was discharged on Friday.

“Thank God Gambo is recovering so fast. I’m pleased to inform you that the second officer, Michael, has been discharged and returned to his family,” Jonathan said.

Recall that while returning from Nnamdi Azikiwe International Airport, Abuja.

However, two of his aides did not survive the accident.