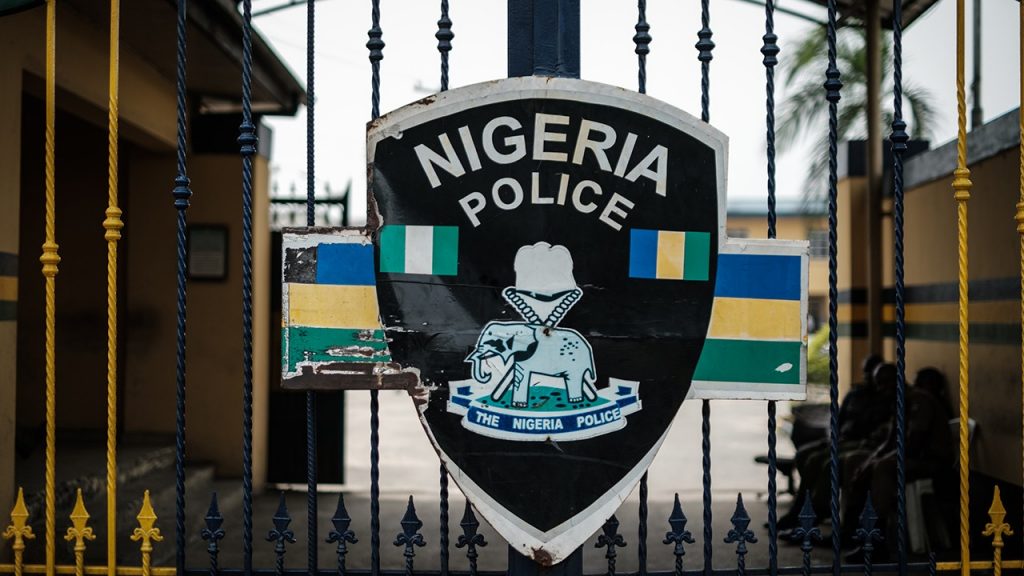 A group under the aegis of Youth and Students Advocates Development Initiative, YSAD has said Nigeria urgently needs to work on the dignity and well-being of its police force, noting that much of the abuses and abnormalities seen today, is the result of systemic disregard for the welfare of the personnel

The group stated this in a welcome address presented by its Executive Officer, Chief Obinna Nwagbara, during the occasion of the youth summit organized by Civil Society Organisations (CSOs), religious bodies, students unions, heads of security agencies and other stakeholders in Owerri, Imo State capital.

While evaluating how a reformed police hierarchy can serve the best interests of all Nigerians, mitigate some of the abuses seen over the years and instil a sense of discipline and professionalism in the institution, YSAD harped on issues that triggered the 2020 EndSARS campaign.

The group said,” While many of us would want to blame the police officers for resorting to extortion or rather brutalizing Nigerians to extort them, we must also not forget that at the heart of much of the abuses and abnormalities we see today is systemic disregard for the welfare of personnel.

“If we wish to see an end to the rampant practice of extortion, we must be emphatic in calling for improved welfare for the police personnel in Nigeria.

“Agreed that there are greedy officers for whom all the wealth of the world would never be enough, it is, however, most important that the needful first be done so as to make it easy to identify and punish the bad eggs.

“Infringing on the rights of others, especially honest and hardworking youths just because they wear a unique hairstyle is not something we would like to see further. But before then, the officer who always believes that he can extort some money from a young man wearing peculiar hair must be weaned off such orientation by exposing him to the rules of modern policing and ultimately, making sure that he earns enough legitimately at the end of the day to support his family dependents.

According to them, until the Nigeria Police Force (NPF) is reformed and adequately funded, efforts to instill discipline and professionalism in the institution will continue to remain a mirage.

Also speaking, a Human rights activist, Jaja Martins, pointed out that a poorly remunerated police personnel, who is constantly faced with family’s financial challenges, would certainly cut corners on his job.

The human rights activist said, ” Brutality, which is consequent upon extortion, occurs as a result of the government’s inability to properly take care of the welfare of police officers.”