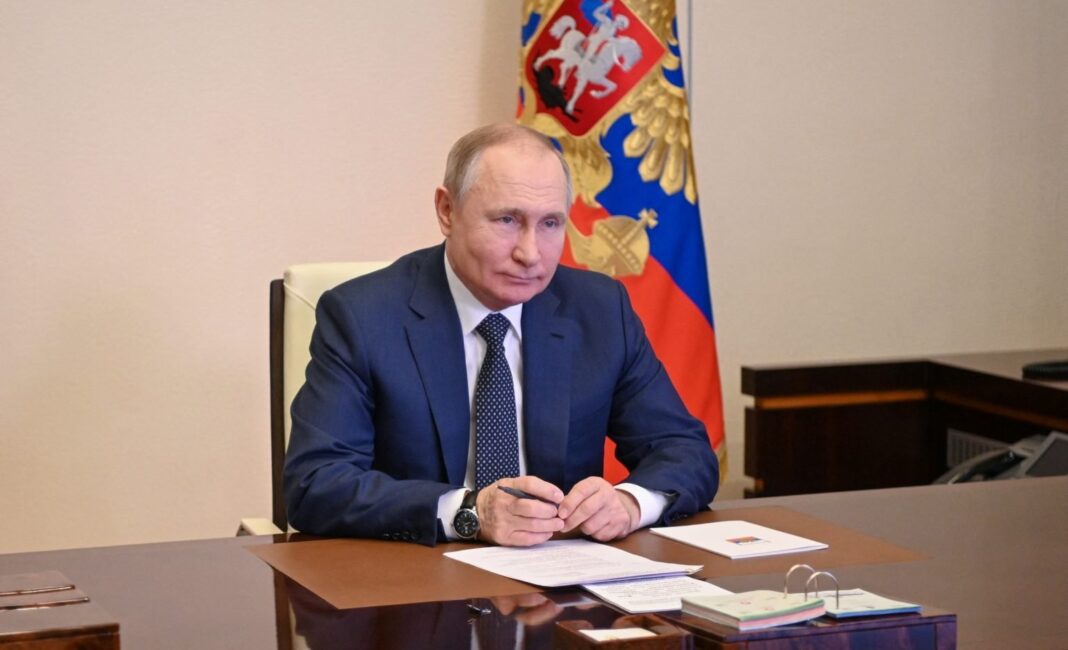 President Vladimir Putin of Russia has named Army General Alexander Dvornikov as the new general in charge of the ongoing war in Ukraine, according to CNN.

United States and United Kingdom officials told the news agency that Dvornikov, who was until his new appointment, the commander of Russia’s Southern Military District, is now the theatre commander of the country’s military campaign in Ukraine

“It speaks to a Russian acknowledgement that it is going extremely badly and they need to do something differently,” the European official told CNN.

General Dvornikov, who is said to have extensive combat experience, is expected to provide a level of coordination to the assault on Ukraine now focusing on the Donbas region.

The Army General, 60, according to CNN, was the first commander of Russia’s military operations in Syria.

He is said to have laid siege to rebel-held eastern Aleppo, Syria, bombarded densely populated neighbourhoods and caused major civilian casualties during his command in Syria.

He returned the city to Syrian government forces in December 2016.