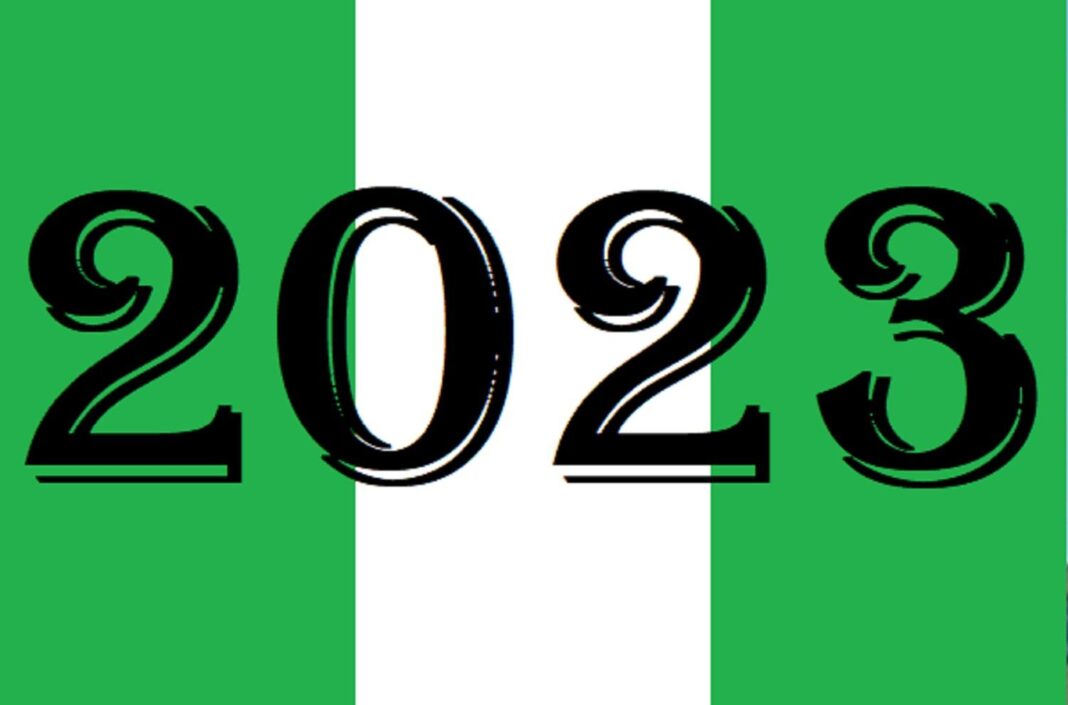 The Bishop of Umuahia East Diocese, Methodist Church Nigeria, Rt. Rev. Godfrey Agupusi has berated those he referred to as ‘Yahoo, Yahoo’ politicians, who create the impression that Igbos cannot produce a credible presidential candidate for the 2023 general election.

Warning that it is a joke taken too far, Bishop Agupusi while addressing church members at a diocesan synod in choosing candidates for the elections all the parties should engage in free, fair, just and credible actions.

“The next general election in Nigeria would take place in 2023. The Political atmosphere is getting charged and all kinds of manipulations, permutations and intrigues would soon be taking the centre stage. To talk of free, fair and credible elections, we must first talk of free, fair, just and credible minds and actions.

“Nigeria is a growing democracy and we are a Federation that believes in Federal Character. And we have so raised ethnic sentiment in our body polity in this dispensation that for there to be justice, fairness, equity and credibility in our polity, that factor should be respected. Before this present Government, Nigerians were not so keen on ethnic and religious cleavages.

“Then, anybody could emerge even if the Presidential and Vice Presidential candidates were of the same religious divide. But the truth remains that this present Government has so created a serious divide in the minds of the various religions, particularly Christianity and Islam. And it is the same government that would insist that the President can come from any part of the country.

“This is injurious as it is outrageous and hypocritical. The principle of zoning, rotation and federal character should of necessity be the instrument for choosing leaders now until our democracy matures. It would remain an insult to the intelligence of any region of this country to imply that it cannot produce a qualified, able, capable and adequately exposed candidate to govern Nigeria.

The clergy, however, tasked President Muhammadu Buhari to ensure that there is a total implementation of the new electoral act, to create a free, fair, just and credible election in 2023.

“I commend the National Assembly of the Federal Republic of Nigeria for concluding the amendment of the Electoral Act and the President for signing it into law. This means that Nigeria now has a new or amended Electoral law that could lead to free, fair and credible elections if the human elements, powers and principalities that hold this Nation hostage would allow it to work.

“Let us hope that this Electoral Act would be a process of delivering Nigeria from such powers both seen and unseen. My appeal, therefore, goes to the managers of our Electoral process, the powers that be and all the gladiators to cultivate a genuine spirit of patriotism at least for once.

“Civil Society Organizations and the media are here also immensely commended for contributing to ensuring that the Electoral Act was successfully prepared, passed and accented to accordingly, in spite of the activities of “Yahoo Yahoo” politicians. And now that we have the much expected Electoral Act, let us prove to the Democratic World that Nigeria can work and that we can get it right electorally.

“This happens on a daily basi0,s whether by insurgency, banditry, herdsmen onslaught, kidnapping and other forms of carnage. A new dimension now is “ritual killings”. “A Country of waste of human and material resources”. The situation in Nigeria today is such that able-bodied men and women would prefer to go to Ukraine to fight the war against Russia.

“They prefer going there to work even if it means death for them. It is as bad as that. Instead of addressing these maladies, our leaders keep acquiring and embarking on investments in other countries that would amount to vanity and waste after their demise” he stated.