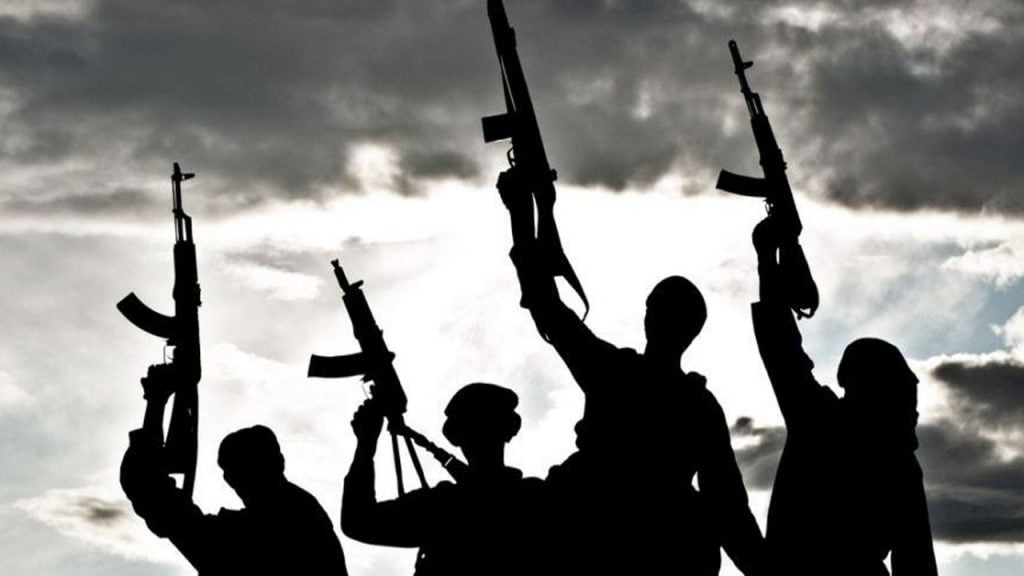 A repentant bandit popularly known as Smally in Kaura Namoda Local Government Area of Zamfara State has led some courageous locals to the enclaves of bandits where the criminals were engaged, leaving scores dead and freeing about 38 kidnapped victims.

The ATLANTIC REPORTERS gathered from a reliable source that Smally who was not happy with the killings and kidnapping of innocent citizens in the state decided to lead the operation against his former colleagues to their hideouts.

Umaru Usman, a resident of the community said, “the repentant bandit first killed some of the bandits and freed 16 kidnapped victims and took them to a nearby bush around Sakajiki village from where they were evacuated by security operatives”

“After some times, another 22 were also freed and brought out to the same spot and also evacuated by security operatives and moved to Gusau”

Umaru Usman explained that the operation which took place around Dajin Yamma forest in Kaura Namoda Local Government Area brought jubilation among residents of the area.

Recall that on Monday, 11th April 2022, the State Commissioner of Police, Mr Ayuba Elkanan, in a press briefing in Gusau, said 39 kidnapped victims were rescued after a gun duel with bandits.

But according to some residents of Kaura Namoda Local Government Area, the kidnapped victims were released by Smally and his group and not any security operative in the state, pointing out that the Police are always looking for cheap publicity.