Tension, as Gunmen Kill Community Leader, Another in Izombe 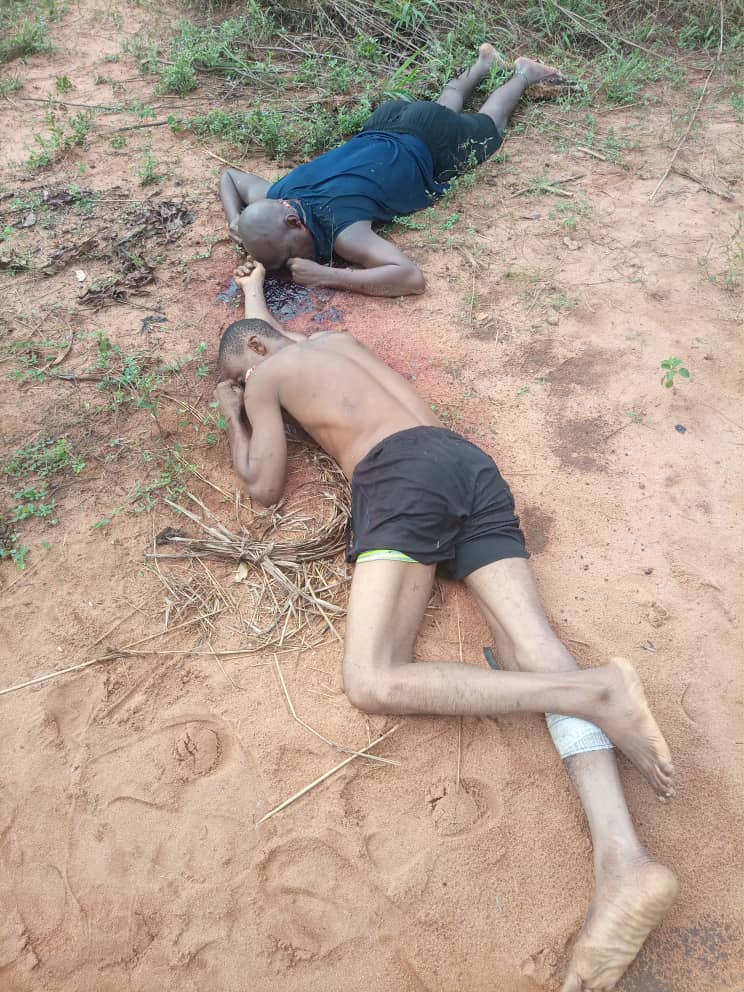 Atlantic Reporters gathered that Mr. Nnadi was abducted from his residence in Amakpuruedere, Obeabo Autonomous Community, Izombe, Oguta LGA of Imo State at about 9pm on Tuesday and was later found dead in the early hours of Wednesday.

Also abducted alongside Mr. Nnadi was a youth leader in the community, popularly known as Abiola. He was also found dead Wednesday morning.

According to a community source who spoke to Atlantic Reporters on the grounds of anonymity, “the assailants arrived the home of the deceased Tuesday night and whisked him away, alongside a youth leader in the area, popularly known as Abiola.”

“At about 8:45pm, that is quarter to 9pm, a black Jeep carrying armed, masked men drove into his compound. There were four of them. They came down from the Jeep. One of them entered his room and dragged him out, kicking and beating him. They dragged him into the waiting vehicle and zoomed off. This morning, while the people were looking for him, they found his corpse on the road between Ndiuloukwu and Awa town. His corpse and that of the youth leader were found at the same place.”

It is not clear whom the assailants are.

Efforts to reach the Imo State Police command for comments proved abortive, as calls put across to the Police Public Relations Officer did not connect.