You Must Answer EFCC Charges On $1.66m Dud Cheque – Court To Lagos Pastor 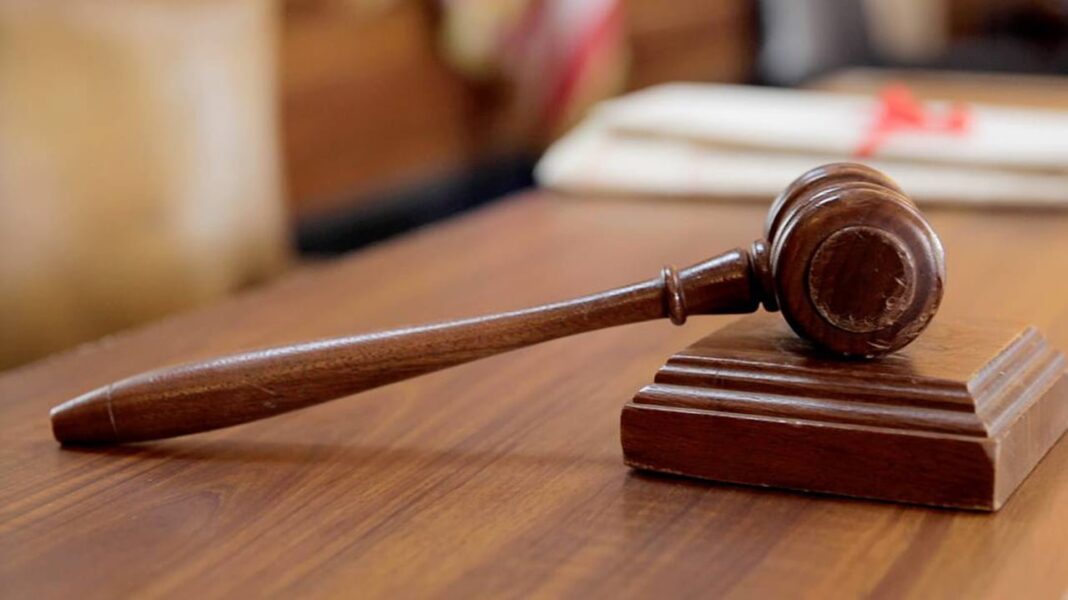 The Lagos-based pastor was arraigned by the Economic and Financial Crimes Commission (EFCC) for an alleged $1.6million scam.

Oluokun, whose trial began on May 8, 2019, is being prosecuted alongside his company, Peak Petroleum Industry Nigeria Limited.

They face charges bordering on the issuance of dud cheques, stealing and obtaining by false pretence.

EFCC told the court that on or about 26th June 2014 in Lagos, Oluokun issued a Standard Chartered Bank Nigeria cheque dated for $1,000,000 payable to GOSL Nigeria Limited.

When presented for payment, it was dishonoured “on the grounds that no sufficient funds were standing to the credit of the account on which cheque was drawn.”

In another count, Oluokun also tendered another Standard Chartered Bank Nigeria cheque for the payment of $666,666 to GOSL Nigeria Limited.

The defendant pleaded “not guilty” to the charges, prompting the commencement of a full trial.

The defence counsel, E. D. Onyeke, opted to file a no-case submission, arguing that “the prosecution has not made a case against the defendant to warrant him to enter his defence”.

The prosecution opposed, insisting that it had, through its witnesses, shown evidence warranting the need for the defendant to open his case.

“There is a need for the defendant to come and explain his role as he never used the money for the thing he claimed he wanted to use it for”, Daji said.

Today, Justice Taiwo said after listening to the arguments of both parties and written addresses, the court was convinced that the defence should open its case.

The Judge explained that Oluokun, in his statement, admitted to issuing the cheques and did not deny taking the $1.66million loan.