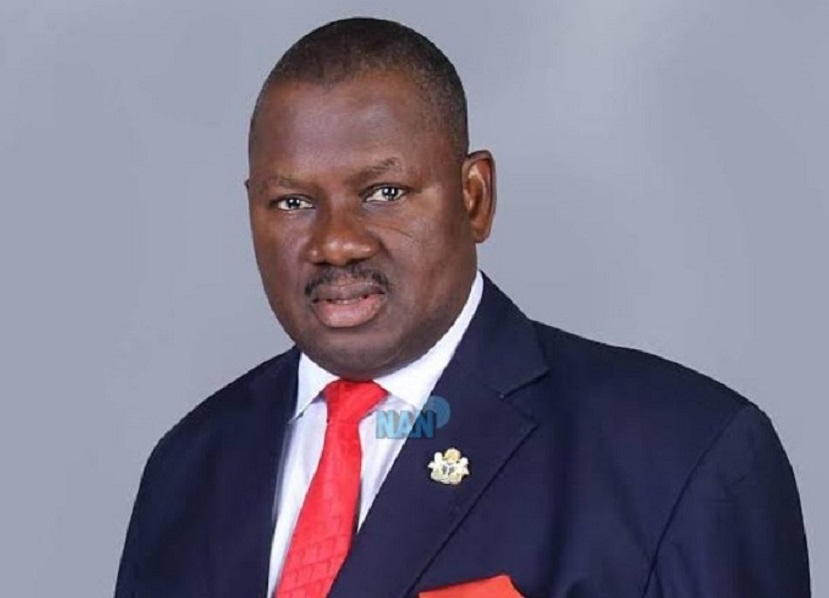 Nigeria’s National Bureau for Statistics -NBS has been thrown into mourning, following the sudden death of the Statistician General of the Federation, Dr. Simon Harry. He was aged 57.

According to an official statement by the National Bureau for Statistics, the late Statistician General died after a brief illness.

The statement, signed by the Director of Communication and Public Relations of the NBS, Sunday Ichedi and made available to newsmen in Abuja, described the late Harry’s demise as a great loss to the country.

“The Board, management and staff of National Bureau of Statistics (NBS), with a deep sense of loss, announce the passing on of the Statistician General of the Federation and Chief Executive Officer of NBS, Dr. Simon Harry, in the early hours of today, Wednesday, April 13th 2022 after a brief illness.”

“Dr Harry started his public career in 1992 when he joined the then Federal Office of Statistics and rose through the ranks to become a director before his appointment as the Statistician General of the Federation on August 26th 2021.”

“The late Statistician General was a member of many professional bodies in Nigeria and abroad. The deceased was happily married and his marriage is blessed with children.