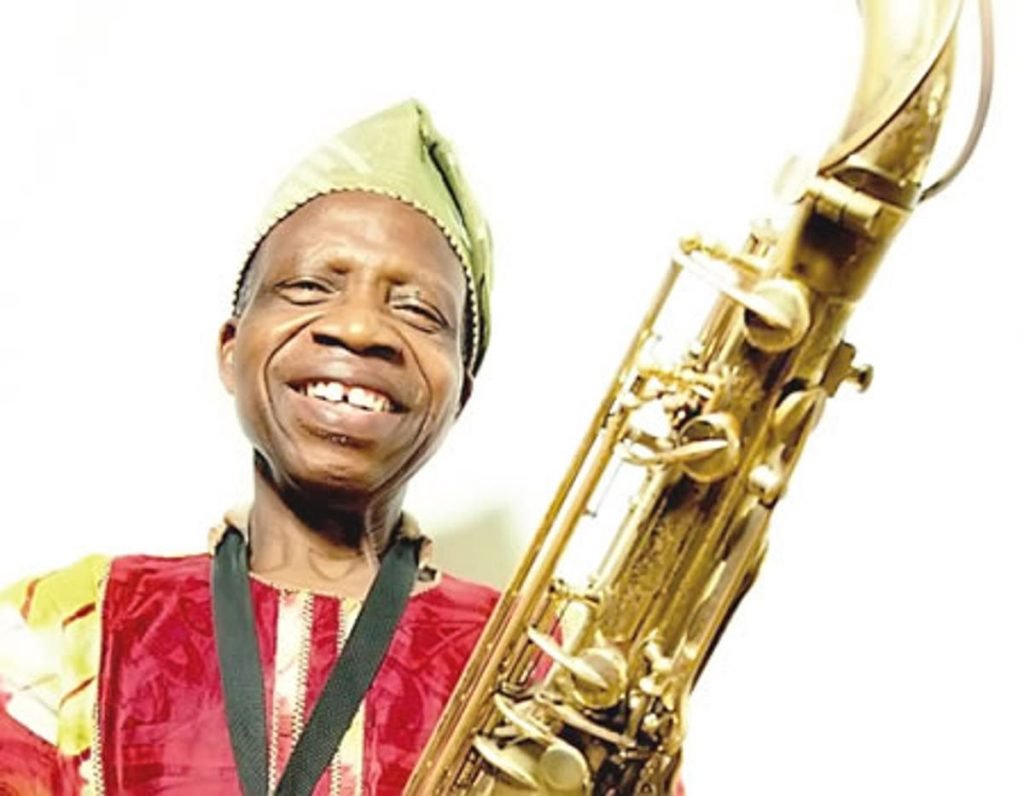 Orlando died on Thursday night despite no sign of illness.

Femi Kuti, via his Instagram page, described Orlando as a great musician and a great saxophonist.

He offered condolences to the family of the deceased.

Alongside Orlando’s picture, Kuti wrote: “Just heard of the passing of Mr Orlando Julius, RIP Sir, condolences to his family, praying for strength and comfort for his family at this difficult time.

“He was a great musician and great saxophonist.”

Orlando, while alive, was a contemporary of the late Fela Anikulapo-Kuti.