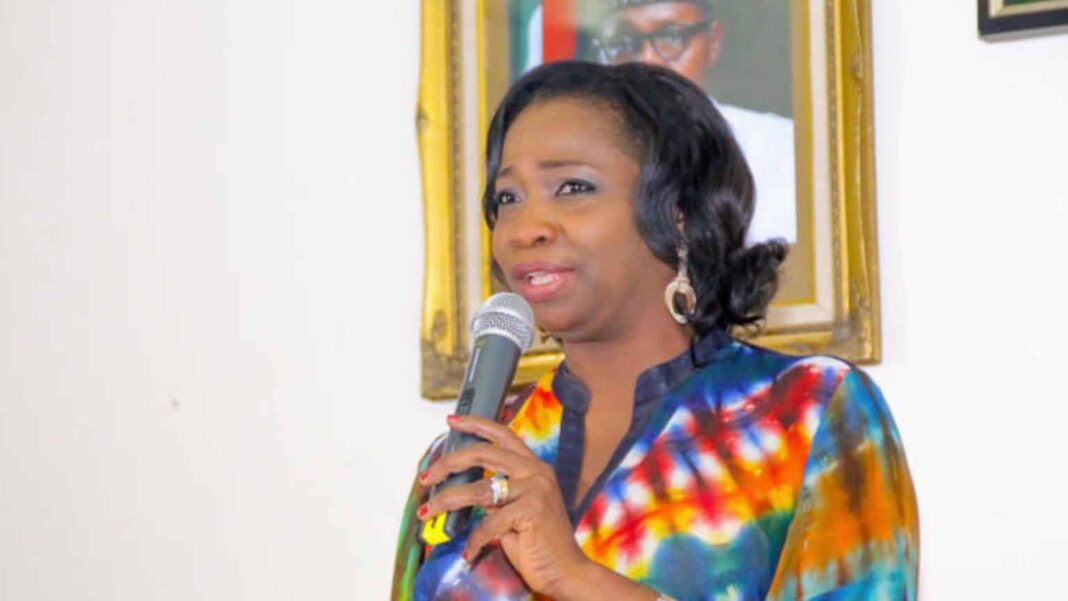 Hon. (Dr.) Abike Dabiri-Erewa, Chairman/CEO, Nigerians in Diaspora Commission (NiDCOM), has reacted to report of a Nigerian lady in Tanzania who was sexually harassed and intimidated during her visit to Zanzibar.

Zainab Oladehinde, on Saturday, narrated the terrifying story of how she was almost raped inside her hotel room in Zanzibar, Tanzania, where she had gone to celebrate her 23rd birthday.

Zainab, on her Twitter page, said she arrived in the country on April 16, 2021, and by the night of April 17 into her birthday, which was April 18, a man found his way into her room, which she was certain was locked, and attempted to rape her.

She explained that she was terrified as she imagined the man raping and then killing her and disposing of her body in the body of water in front of the hotel.

According to her, she feigned being an HIV patient and told him that she would allow him to have sex with her if he wore a condom.

She further stated that the man left her hotel and promised to be back with a condom, but before he returned, she ran out of her room and spent the night in the room of a Russian couple she had met earlier at the hotel.

Upon return to the room after calls to the management of the hotel and Nigerian Embassy failed, she found out that her $1100 was stolen from her room.

The Nigerian citizen, however, said that the hotel staff tried to cover up the incident and accused her of lying.

Zainab said the police also intimidated her and chased her out of their station, even though the suspect has confessed to the crime.

But reacting, the Warere Beach hotel in a statement on its Facebook page, accused Zainab of asking for $10,000 as compensation.

The hotel claimed that the man, who assaulted her, was not an employee and had denied any wrong doing.

It said the man got into her room with Zaniab’s permission as they had both agreed to have sex.

According to the hotel, the suspect who is a staff member of its security company, was surprised that Zainab who has a consensual agreement accused him of sexual assault.

It added that the police decided to take the case the court.

Speaking on the incident, Dabiri described Zainab’s experience as ‘horrible and scary.’

“This is a most horrifying experience. One of the first rules in any hotel is to always double lock your room. This is scary. @nidcom_gov will bring this to the attention of Tanzania’s high Commissioner to Nigeria.

“Although it’s taken @zainabdehinde about a year to relive this harrowing experience, the matter needs to be thoroughly looked. The hotel should not just gloss over the matter,” she said.