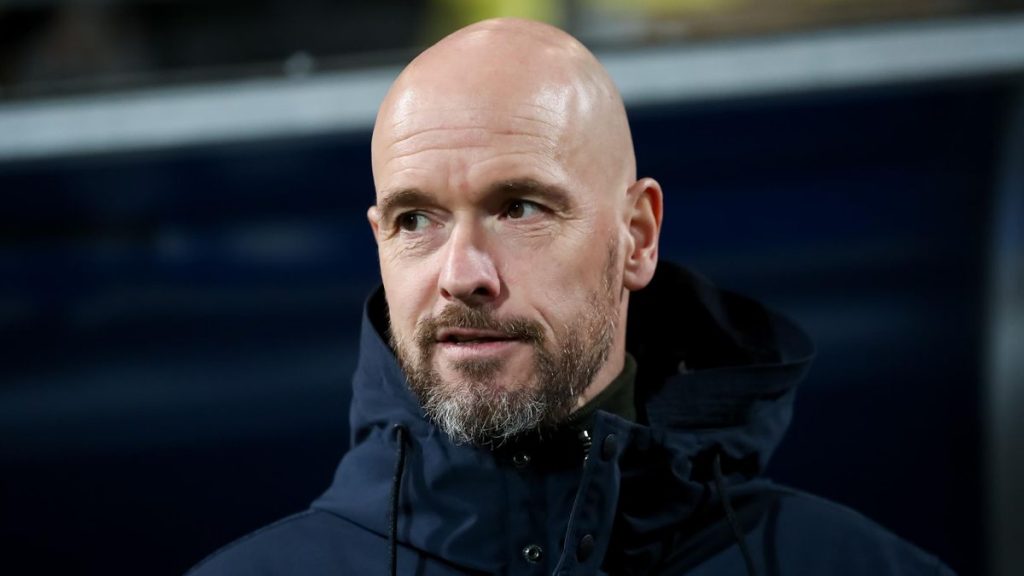 Manchester United board have refused Erik Ten Hag’s proposal to appoint Steve McClaren as his assistant manager at Old Trafford.

Man United on Thursday finally announced the signing of the Ajax coach on a three-year deal – with the option for a fourth.

Ten Hag will officially take over the reins at Old Trafford, replacing Ralf Rangnick once the season is over.

Ten Hag wants to bring his existing coaching set-up at Ajax with him to Man United but he also wants to add someone with knowledge of the Red Devils to his backroom staff.

However, according to the Telegraph, Man United’s board have shown ‘resistance’ to the idea and there is uncertainty over whether Ten Hag will get his way.

Man United’s board want Ten Hag to analyse the existing staff that are already at Old Trafford before making any decision on bringing McClaren with him to the Theater of Dreams.

Meanwhile, McClaren worked under former Man United manager Sir Alex Ferguson for two years between 1999 and 2001, helping the club to three league titles and the treble in his first season.

Ten Hag was McClaren’s assistant at FC Twente, where McClaren credits the Dutchman for helping him to the Eredivisie title in his second season.