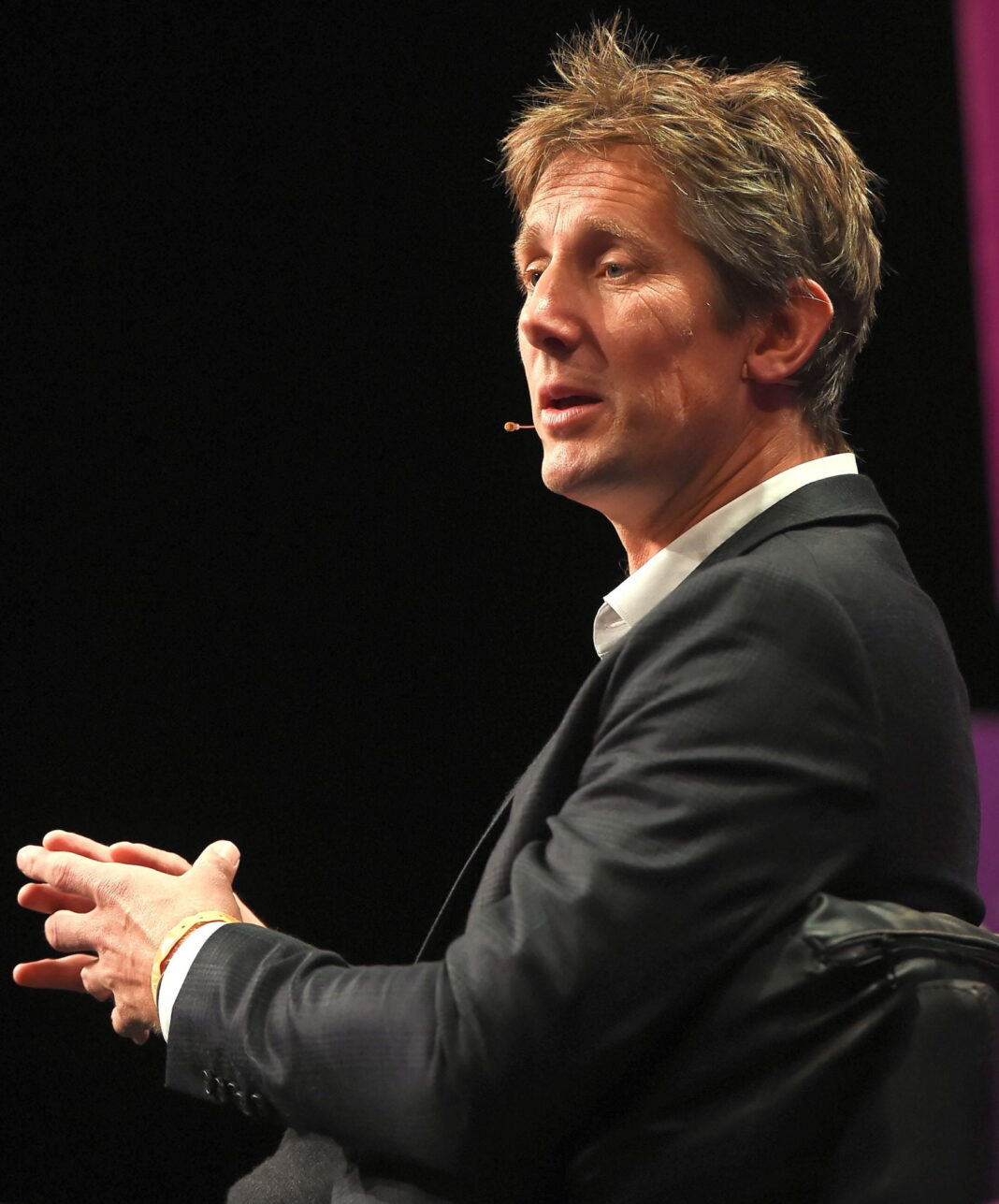 The former Manchester United goalkeeper, Edwin van der Sar, has given his view on the announcement of Erik ten Hag as the new permanent manager at Old Trafford.

Van der Sar, who is the current chief executive officer of Ajax, said the Dutch side would have liked to have kept Ten Hag for longer.

He, however, thanked the outgoing manager for the service he rendered in four-and-a-half years at the club.

“Four and a half years is a good amount of time, but we would have liked to have kept Erik at Ajax for longer,” he said.

“He is going to make the step to one of the biggest clubs in the world, in a fantastic league.

“We owe Erik a lot of thanks for what he has achieved with Ajax so far, but we are not done yet.”

Manchester United is currently battling a frustrating season with their chances of finishing top four in the Premier League this season very slim.

They have already crashed out of the Champions League, FA Cup and Carabao Cup and sit sixth in the Premier League table.

Ten Hag, who was confirmed as the new manager on Thursday, is expected to work tirelessly to bring the Red Devils back to its glory days.