How My Abductors Called Me Adeboye, Tortured Me To Produce N100m – Apostle Okoriko 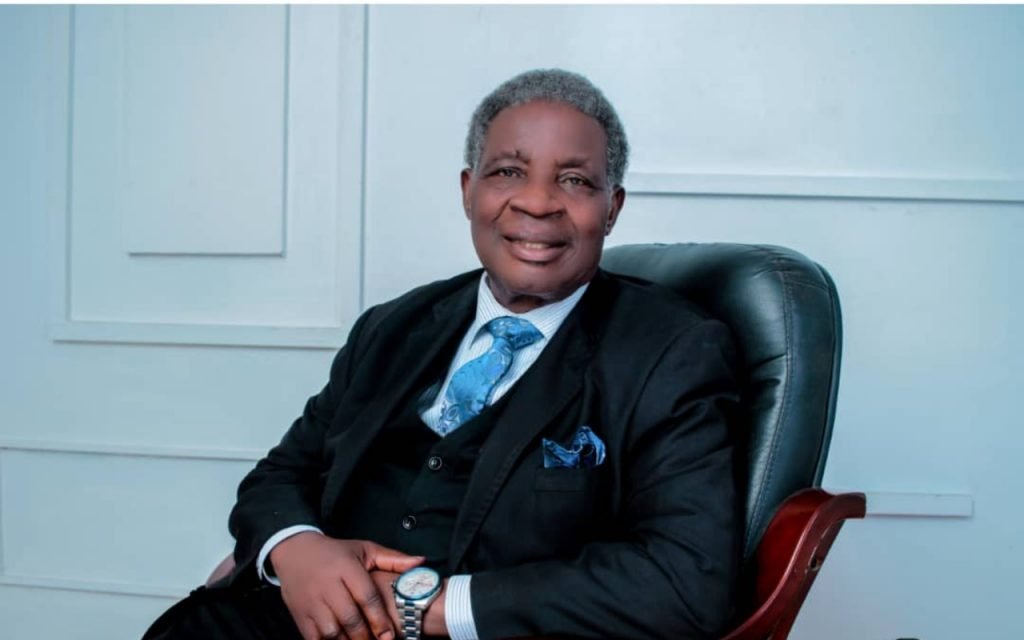 The founder of the Solid Rock Kingdom Church, Apostle John Okoriko, who was recently kidnapped by gunmen in Mkpat Enin Local Government Area of Akwa Ibom State says he was severely tortured by his abductors while in captivity.

Journalist recalls that the clergy was abducted on April 20 when the gunmen numbering about five stormed the church’s premises with heavy weapons.

The abductors subsequently demanded N100 million from the church as the only condition for the release of the man of God.

He, however, spent four days in captivity before he was released.

Narrating his ordeal during church service on Sunday, the General Overseer revealed that his abductors named him ‘Adeboye’, saying he is a rich pastor and must produce the ransom.

According to him, two of the abductors knelt down and asked him for prayers before he was finally released.

He said, “The torture was much. They did terrible things to my body to force me to bring money to them. I told them that I had not seen such money in my entire life. They told me I am ‘Adeboye’ the richest pastor close to them in Akwa Ibom State.

“Out of the five-man gang that abducted me, two of them knelt and asked me to pray for them before they released me in the evening and I prayed for those that needed my prayers.”