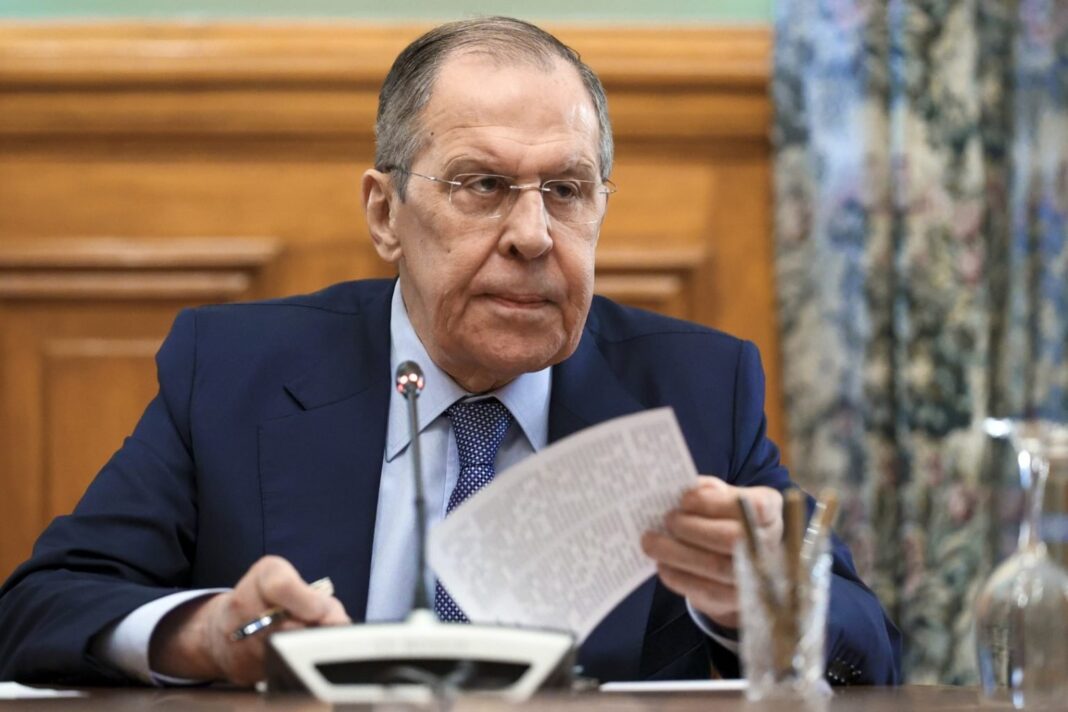 Israel has lambasted Russian Foreign Minister, Sergei Lavrov for claiming Germany’s Adolf Hitler had Jewish origins, insisting it was an “unforgivable” falsehood that debased the horrors of the Nazi Holocaust.

In a sign of sharply fading relations with Russia, the Israeli foreign ministry summoned the Russian ambassador and required an apology.

“Such lies are intended to accuse the Jews themselves of the most horrific crimes in history that were committed against them,” Naftali Bennett, the Israeli Prime Minister, said in a statement.

“The use of the Holocaust of the Jewish people for political purposes must stop immediately,” Bennett added.

Lavrov made the statement on Italian television, Rete 4 channel, on Sunday, after he was asked why Russia said it needed to “denazify” Ukraine if president Zelenskiy, was himself Jewish.

He said, “When they say ‘What sort of nazification is this if we are Jews’, well I think that Hitler also had Jewish origins, so it means nothing.”