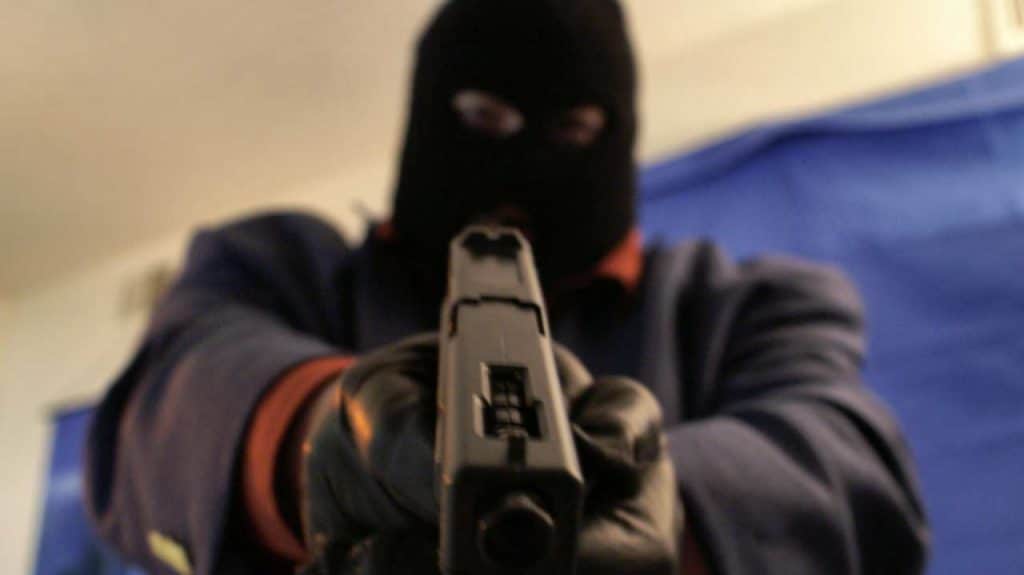 The deceased was killed by the gunmen who invited him from Thorpesky Global Hotel located along Agbarho/ Ughelli Expressway through a telephone call from his hotel to his house.

It was learnt that the gunmen shot him three times on his legs and rib after a brief conversation.

The Delta State Police Public Relations Officer, DSP Bright Edafe, in a telephone chat with our correspondent confirmed the incident that led to the gruesome murder of the hotelier.

He said, “I don’t have the details but I know there’s something like that.”

The late Edijana left behind his wife, Mrs Ese Edijana, Ughelli North Local Government Council Chairmanship Candidate under the platform of the All Progressives Congress, APC at the last Delta State Local Government election, and children.