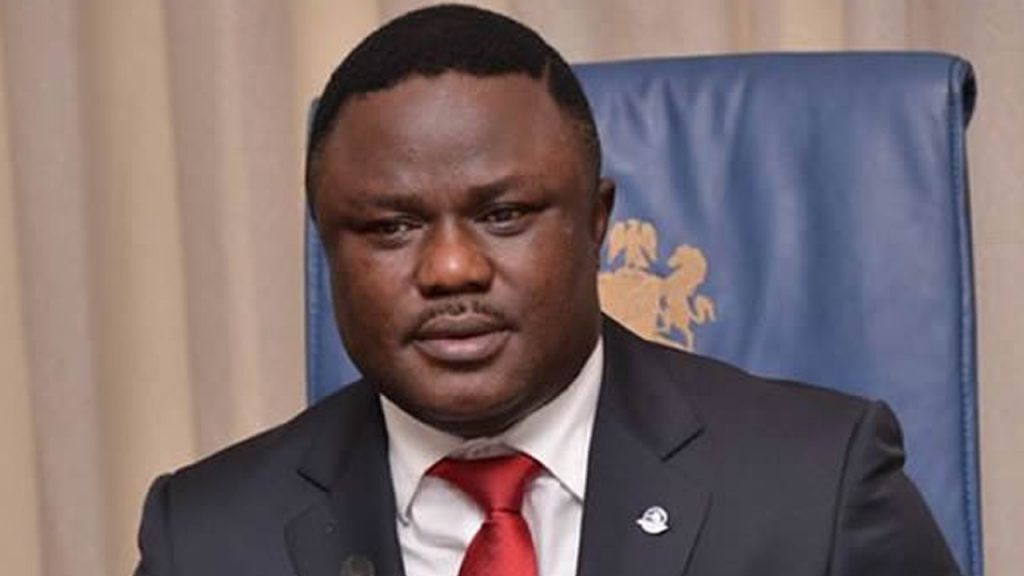 Mrs Imah Nsa Adegoke, a lawyer and widows’ rights campaigner, has termed the mentality of owing retired workers who have worked for the government for 30 or 35 years as callous and unfair.

She spoke to journalists in Calabar after meeting with PDP Vice-Chairpersons and Secretaries from the state’s 18 Local Government Areas.

She stated that people who have devoted their entire lives to serving the state should be recognized and compensated for their efforts.

“We can’t be cruel to old people after receiving their taxes at the source, when they’ve exhausted their vigor and productive years for the state, and you decide to withhold their pension and gratuities.” She described it as unfair and unjust.

She insisted that if she is elected Governor of Cross River, as a mother, she will give special attention to the salaries and benefits of retired workers.