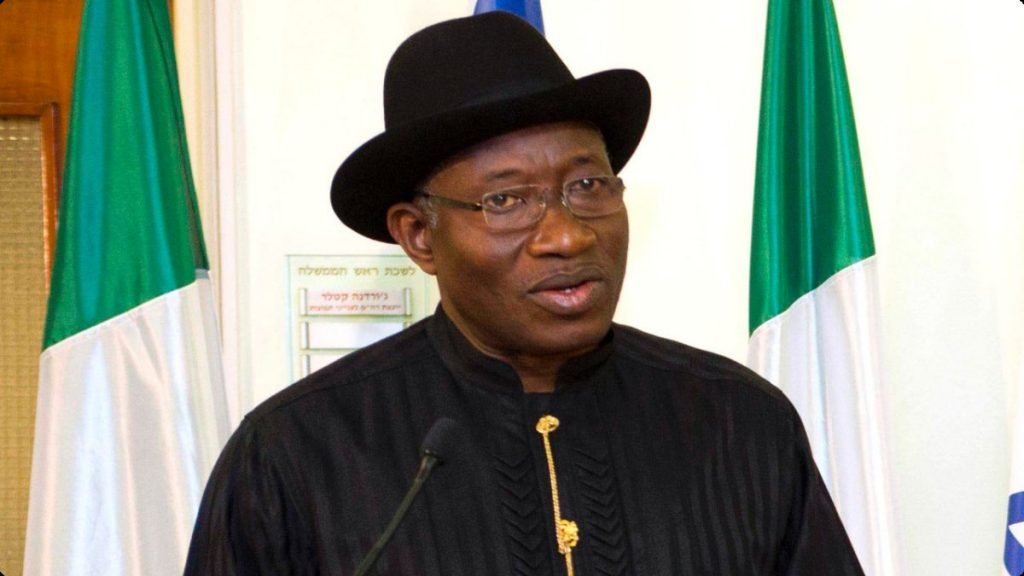 Former President of Nigeria, Goodluck Jonathan has said he didn’t authorize the All Progressives Congress, APC, presidential nomination form purchased for him by the Miyetti Allah Cattle Breeders’ Association.

Journalist had reported that the group on Monday, procured the forms for Jonathan in Abuja.

But reacting through a statement issued by Jonathan’s Spokesman, Ikechukwu Eze, he said the former president had no link to the northern coalition that purchased the form.

He admonished those behind the charade to desist from further defacing his name and urged Nigerians to disregard it.

According to him, buying a presidential aspiration form in his name, without his consent, knowing the position he had held in the country, was considered an insult.

“We wish to categorically state that Dr. Jonathan was not aware of this bid and did not authorise it.

“We want to state that if the former President wanted to contest an election, he would make his intentions clear to the public and will not enter through the back door,” he stressed.

Eze added that Jonathan had not in any way committed himself to run for president.