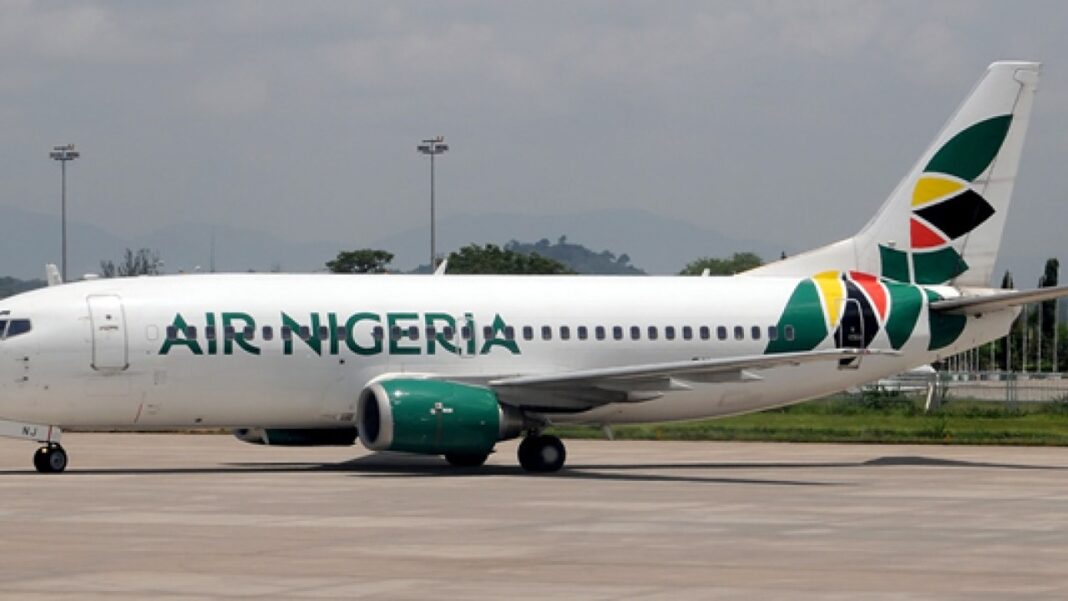 All hope is not lost for Nigeria to get another national airline as the Federal Government has just approved the leasing of three aircraft manufactured by the Boeing and Airbus companies.

Minister of Aviation, Senator Hadi Sirika, hinted at this after the Federal Executive Council (FEC) meeting in Abuja on Wednesday.

According to Sirika, the coming national carrier, Nigeria Air, will commence flights with domestic operations and subsequently expand to regional and intercontinental routes. Sirika, who was silent on the probable date the new airline would take off, however, said, “We will announce commencement soon.”

At the last count, the national carrier was billed to kick off in July but could not due to some logistics challenges.

The carrier had already obtained its Air Transport License while efforts are in top gear for it to obtain AOC for its final approval to commence operations.