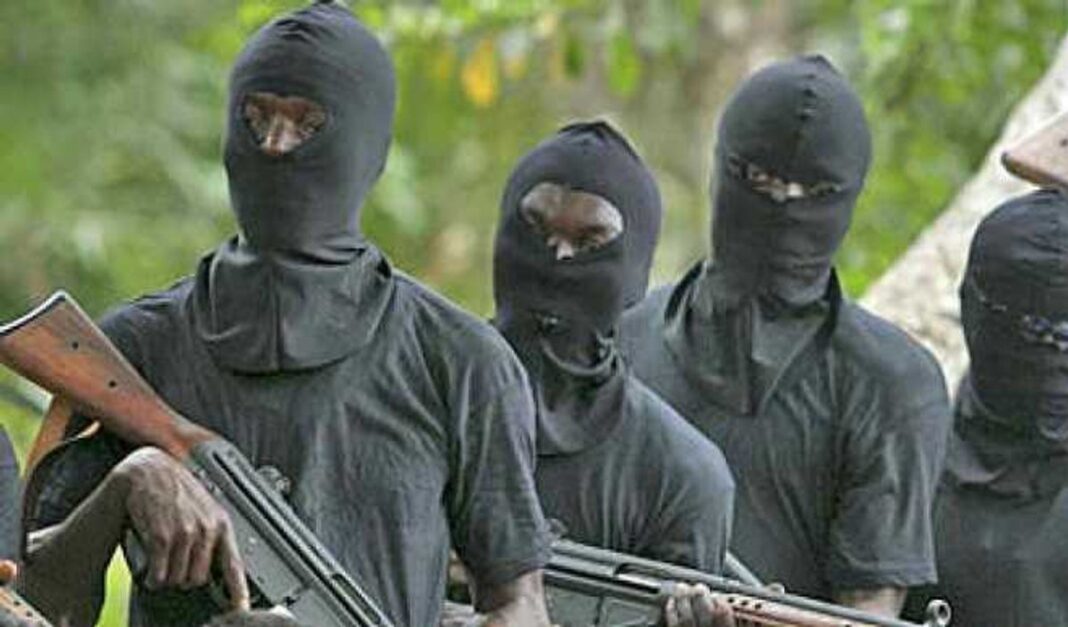 Locals in Gidna and Gidan-Dogo villages in Kagarko LGA of Kaduna State have said they will never forget the day bandits attacked their communities and abducted many villagers.

The two villages are located off the Bwari-Jere highway near Idah community.

According to them, the incident happened some weeks ago when people from far and near visited Gidan-Dogo for a burial.

A resident of Gidan-Dogo, who craved anonymity because of the security situation in the area, said the bandits attacked the mourners in broad daylight.

He said, “They came in their large numbers when the village was full of visitors who came for the burial ceremony. The mourners had cooked tuwo (fufu), rice and other kinds of food. The bandits seized these foods and drinks, ate some there and went away with the rest.”

He said the bandits went away with about 40 villagers, many of them women and visitors.

A relative of one of the victims said the incident forced many of the villagers to abandon the communities for fear of further attacks.

She said some days after the attack about 25 of the victims were freed, but that some of them later died because of what they passed through in the bush.

According to her, at least 12 of the victims are still with the bandits.

It was learnt that following the recent attack on some soldiers in Bwari Area Council of the FCT, the military carried out a raid on the bandits’ camps in Kawu area and Ido close to the two communities.

A villager told our City Editor that the military, two weeks ago, came with a helicopter to raid their camp, killing some of them, with others escaping with the kidnapped victims.

A timber contractor who works close to the villages, said a few days ago the locals found the corpse of a man in military uniform and that of a man in civil dress. (Daily Trust)