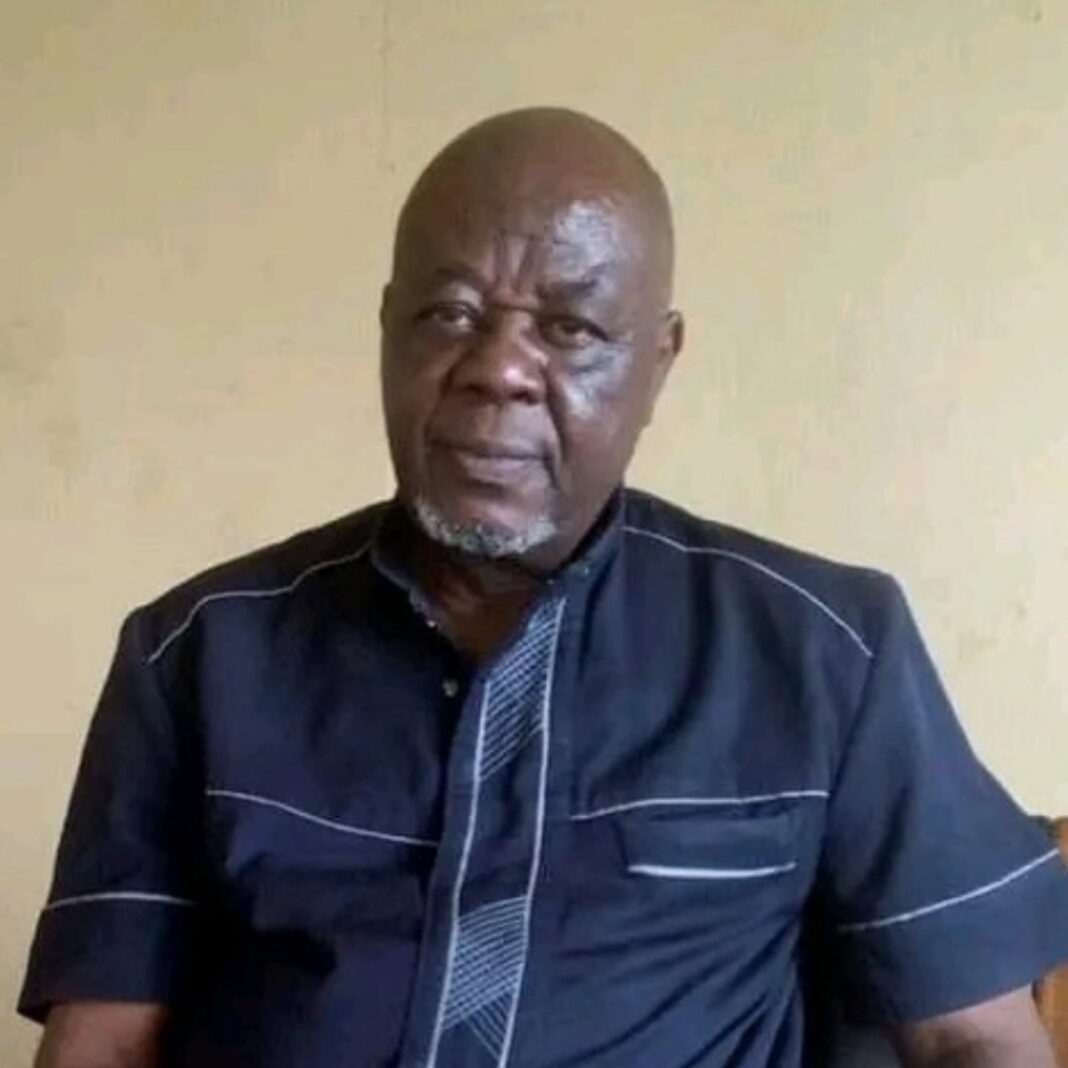 Irona stated this in a condolence message to the family of the late Udeagu, weekend.

According to him, “late Engr. Udeagu was very professional in all his dealings. He was blessed with natural intelligence, laced with humility. He was very patriotic and placed Imo first in all that he did. He was an exemplary public servant. Indeed, Imo has lost a great son and leader.”

He called on the younger generation to emulate the exemplary leadership qualities of the late former Deputy Governor, even as he prayed God to grant his family the fortitude to bear the loss.