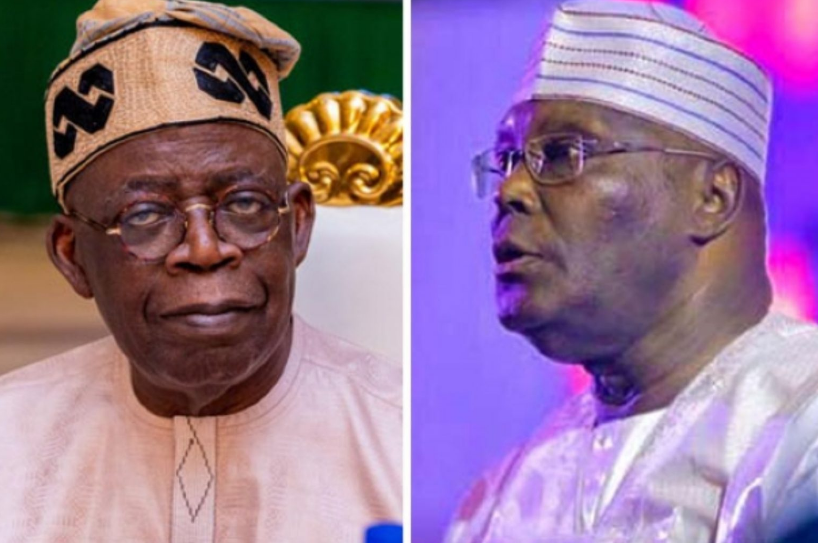 Bola Tinubu, the All Progressives Congress (APC) candidate, has been referred to by the Peoples Democratic Party (PDP) presidential contender Atiku Abubakar as an absent candidate.

According to a statement sent by the former vice president’s spokesperson Phrank Shaibu on Wednesday, Nigerians won’t elect a “ghost President.”

Shaibu charged Tinubu with avoiding public scrutiny and employing proxies to respond to inquiries that should only be directed at competitors.

Shaibu claimed Tinubu “dodged” the invitation from the Lagos Chamber of Commerce and Industry (LCCI) but “arranged his own” at the same location as the Nigerian Bar Association (NBA) convention he skipped.

According to the aide, Tinubu sat on the high table and purposefully evaded questions after reading out his address.

“At the event, his aides spoke more than he did, showing that he wasn’t even required to be there.

In the terrible event that he wins the presidential election, it is evident that Tinubu intends to lead a proxy administration.

Shaibu said that Tinubu spoke about how Governor Nasir El-Rufai changed a “rotten scenario to a horrible one” during the KADInvest program in October.

According to the aide, Tinubu unveiled his idea to enlist 50 million young people in the military last year in Kano to combat unemployment.

The Independent National Electoral Commission (INEC) responded to the comment by making one of its own.

The PDP said that Tinubu’s managers had continued to protect him from open public interactions and scrutiny because Nigerians “would not overlook ominous indicators.”

The APC co-claim founder’s that he needs mental aptitude rather than physical power to lead was also criticized by the opposition.

Atiku’s camp is hoping that Tinubu will have the guts to show up to a presidential debate, noting that citizens have suffered under the APC’s “seven years of misrule.”