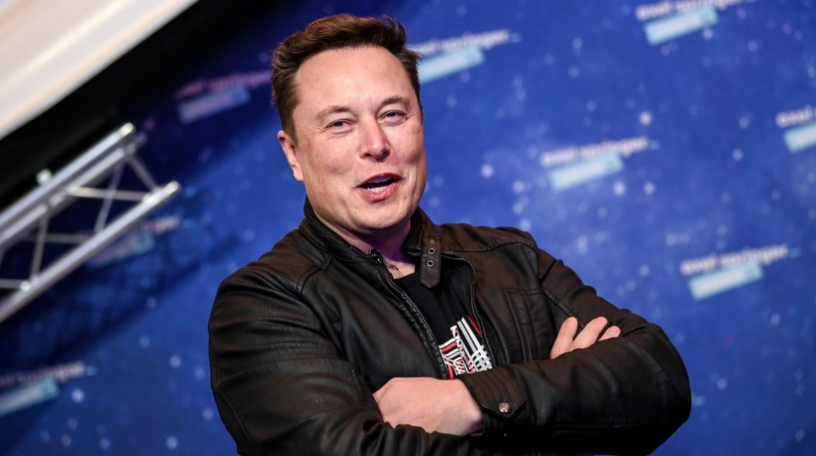 Twitter’s sole director, Elon Musk, has announced a reduction in the monthly verification charge from $20 to $8.

On Tuesday, Musk revealed this in a string of tweets.

In order to combat scams, the billionaire promoted the advantages of having a paid verified handle as a priority in answers, mentions, and searches.

Twitter’s present lords & peasants mechanism for determining who has or does not have a blue checkmark is crap, he claimed in his post. People power, indeed! $8/month for Blue.

Price adjustments made according to purchasing power parity by country.

Additionally, you will receive: – Priority in answers, mentions, and searches, which is necessary to combat spam and scam. – Possibility of posting lengthy audio and video – Half as many adverts. those publications wanting to cooperate with us, paywall bypass.

“Public figures will have a supplementary tag underneath their name, as is the case with legislators already.”