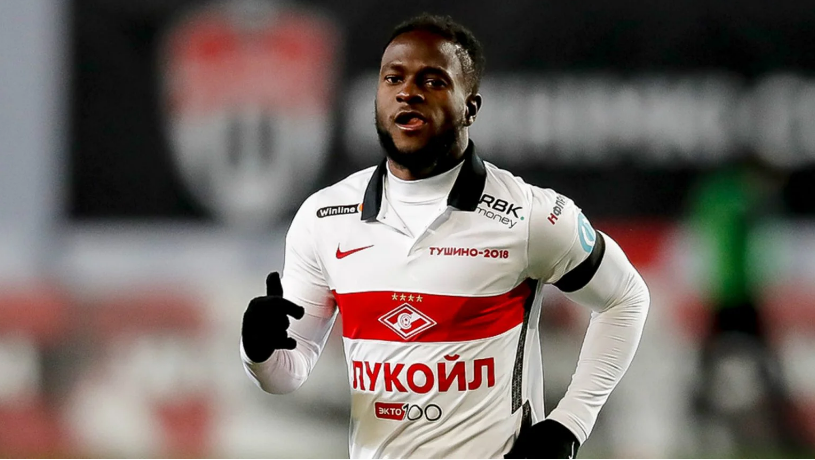 Victor Moses, a former Chelsea winger, sent his condolences to David Adeleke, commonly known as Davido, after the passing of his son Ifeanyi.

“My love, strength, and prayers go out to @davido,” the former Super Eagles player posted on Twitter.

According to Atlanticreporters Davido recently lost his three-year-old son, Ifeanyi, to the cold, cruel grip of death.

While the musician and his girlfriend, Chioma, were purportedly out of town, ifeanyi drowned in Davido’s residence in Banana Island, Lagos State.

According to reports, the three-year-old youngster was with his caregivers when the incident took place.

According to DAILY POST, Ifeanyi turned three on October 20, but the couple chose to celebrate him with friends and family over the weekend.