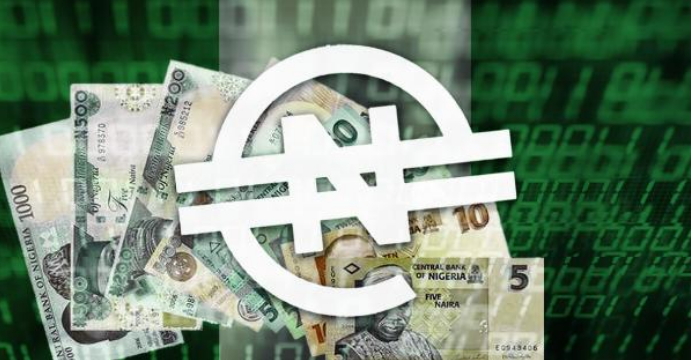 Nigeria’s eNaira project, according to geopolitical analyst Nick Giambruno, has been a “huge disaster” and the results have not been “what the elites hoped for.”

Numerous reports from more than a year ago indicate the minimal uptake.

Despite this, Godwin Emefiele, the governor of the Central Bank of Nigeria (CBN), hailed the eNaira project as a success. He stated:

Over 700,000 transactions totaling N8 billion have been completed using the eNaira platform since its introduction.

In addition, there are currently 257,467 transactions every day in Bitcoin. Meaning that, based on the current rate of transactions, Bitcoin transactions would surpass eNaira transactions annually in less than three days.

Less than 0.5% of Nigeria’s 211 million people, as reported by Bloomberg, use the eNaira digital wallet.

The CBN has provided Keke NAPEP (tricycle taxis) and their clients with a 5% discount for using the CBDC as payment in an effort to promote adoption at the grass-roots level.

The initiative’s CBN Director, Hajiya Rekiya Mohammed, stated that the program’s goal is to familiarize people with how it operates.

We anticipate that this interaction will increase everyone’s knowledge of eNaira, help them grasp its advantages, and encourage their use while educating others.

CBDC is mired in debate.
Giambruno stated in a statement that “a variety of elites,” including academics, central banks, and politicians, were keenly monitoring the eNaira in an effort to determine how the general populace would react. He went on to describe CBDCs as a means of enslavement.

Critics contend that the operation of CBDCs violates individual privacy and exposes citizens to totalitarian rule.

Giambruno praised the eNaira’s rejection and stated that Nigerians see it as “a symbol of distrust in the ruling class,” adding that this is good news for human freedom.

Many Nigerians responded to the statements by claiming that the eNaira’s failure was indicative of anti-government attitude.