India to soon have monkeypox vaccine 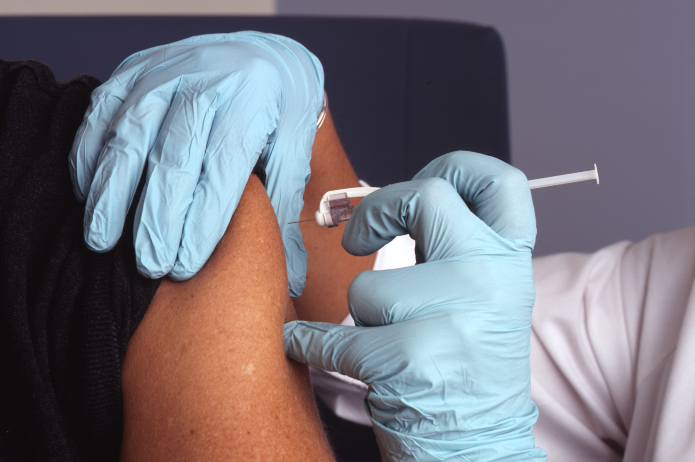 The Indian Council of Medical Research (ICMR) has picked six businesses and given them the go-ahead to produce the monkeypox vaccine, according to a local correspondent for The Pharma Letter. This could mean that monkeypox vaccine will soon be accessible from India.

The ICMR has chosen the Serum Institute of India, Biological E, Dr Reddy’s Laboratories (BSE: 500124), Hester Bioscience, Indian Immunologicals, and Reliance Life Sciences to manufacture monkeypox vaccines despite the fact that many companies are in the running and have expressed interest in developing the vaccine.

The ICMR had previously declared that it had obtained the monkeypox virus isolates and was prepared to work with pharmaceutical firms to create vaccinations and diagnostic kits.

The ICMR then put out a request for proposals for the creation of the vaccine and diagnostics kits, and 31 businesses submitted bids to create the vaccine and detection kits for the monkeypox virus. The vaccine is also being developed by the Haffkine Institute and Indian Immunologicals, two government-owned businesses.

According to the specified agreement, the pharmaceutical companies would be given the right to conduct additional research and development, manufacture, market, and sell the finished vaccine candidate against the monkeypox disease.

In addition, a number of other businesses, including Genes2Me, Mylab, and NeoDx, have shown interest in producing kits for detecting monkeypox.

The vaccine’s exports were suspended last month. The few occurrences in India caused Serum Institute of India, one of the first organizations to exhibit interest in bringing the monkeypox vaccine into the nation, to put it on hold.

According to the World Health Organization (WHO), monkeypox, a zoonotic viral illness that has been documented in more than 100 countries, including India, continues to be a serious global health problem.

The ICMR representative stated that numerous years of study resulted in the creation of second and third generation smallpox vaccinations, some of which may be helpful for monkeypox. A vaccine based on a strain of the vaccinia virus known as modified vaccinia Ankara Bavarian Nordic strain, or MVA-BN, has been authorized for the protection of monkeypox, he added. The official noted that this vaccine has received approval for use in both Canada and the USA to prevent monkeypox.