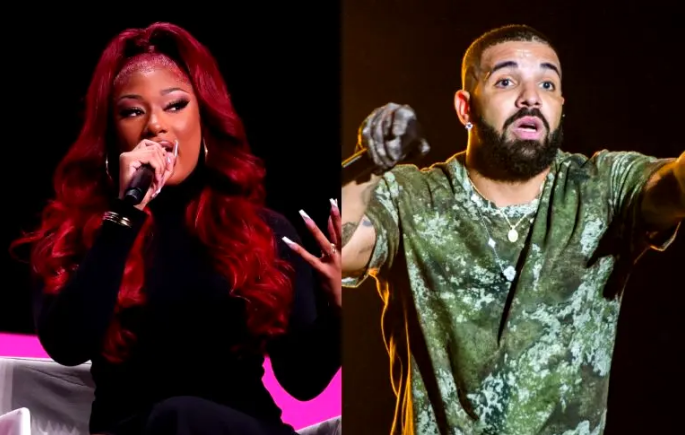 Rapper Megan Jovon Ruth Pete, also known as Megan Thee Stallion, sparked a response from Drake after it was claimed that she had lied about being shot by Tory Lanez in his joint album with 21 Savage.

Recall that in the album song, Drake calls Alexis Kerry Ohanian, Serena Williams’s husband, a “groupie,” dragging him into the conversation.

Drake refers to Megan Thee Stallion as a liar in an album song, calling her a “bitch lie about getting shots, but she still a stallion,she don’t even get the joke, but she still smiling”—clearly alluding to the fact that she was shot in the foot in 2020 while riding in a car with Tory Lanez.

In response to Drake’s accusation, Megan criticized him on Twitter on Friday, writing: “People attack me; go ahead and do it; I defend myself now. This didn’t happen until I came out and stated I was shot, and every time it never ends. You guys don’t fwm, cool, screw it, bye.