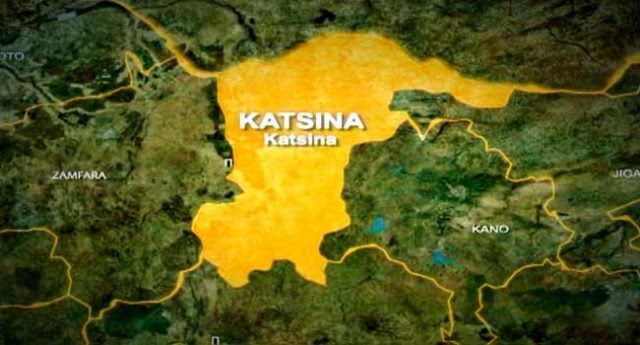 The Katsina State Police Command on Saturday announced the release of 21 youths abducted by terrorists while working on a farm in Faskari Local Government Area of the state last Sunday.

The spokesman for the command, Gambo Isah, made the disclosure in a statement in Katsina, the state capital.

Though the statement did not specify whether any ransom was paid to effect the release, it only indicated that the youths had been reunited with their families.

The statement read, “It is with great joy that I announce the release of all the 21 abducted workers that were kidnapped while working in a farmland at Kamfanin Mai Lafiya village, Faskari LGA of Katsina State. They have been reunited with their families. Investigation is ongoing.”

The Command had earlier made available the identities of the kidnapped youths to the Sunday Punch.

Terrorists kidnapped the youths last Sunday afternoon while working on farmhands to harvest crops on the farm said to belong to a man who is residing in Funtua.

The United Nations International Children’s Fund, in a statement on Friday demanded the immediate release of the youths.