Clubs with highest number of players at World Cup 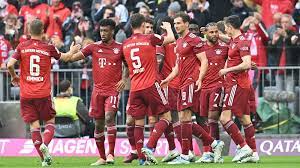 There are 832 players competing in the World Cup, and they are all from different football teams that are dispersed across the world’s different continents.

The teams sending the most players to the World Cup are examined by Vanguard Sports.