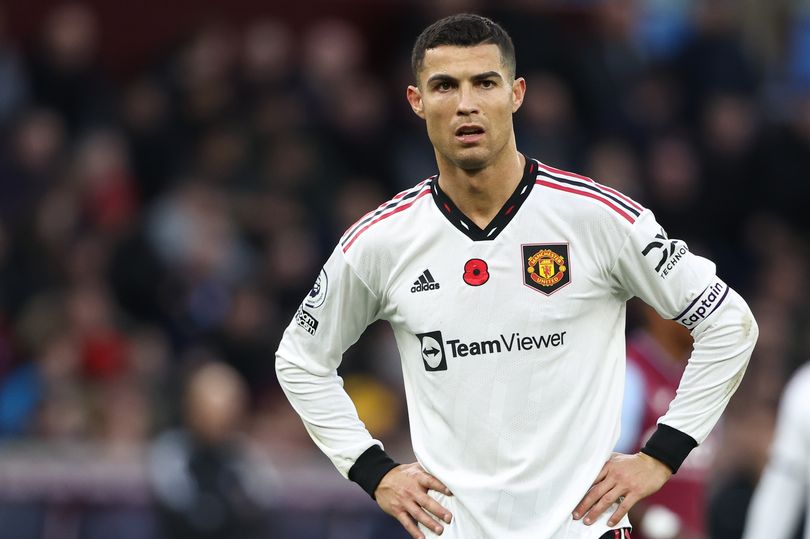 If Manchester United decides to fire Cristiano Ronaldo, rumors claim Chelsea would rekindle their interest in the 37-year-old. Following multiple disagreements at Old Trafford, the striker has been strongly linked with a move to Stamford Bridge on numerous occasions this season.

His future with the Red Devils is becoming more and more dubious after an explosive interview with Pier Morgan, and his relationship with head coach Erik ten Hag is hanging by a thread. Ronaldo’s TV interview, in which the five-time Ballon d’Or winner said that he felt betrayed by the club, caught United off guard, and the team was believed to be ‘furious’ over it.

As a result, the Portuguese international could be fired if his actions are deemed to be “a significant enough breach of discipline,” according to a report in the Mirror from United. Even before the January transfer window begins, he might be sold off, which would leave Todd Boehly free to swoop back in.
According to reports, “high-level meetings” between CEO Richard Arnold, director of football John Murtough, and Ten Hag have taken place as United “rejects” Ronaldo’s critiques of the team and is wholly behind the head coach. The Mirror reports that the Blues are back in the running to acquire Ronaldo as Boehly tries to strengthen the squad with the Portuguese star looking on the verge of becoming a free agent.

Ronaldo won’t have any control over the team he chooses to join when United decides to fire him. The striker’s contract at Old Trafford will also expire at the end of the current campaign, leaving the Red Devils without a striker.
In order to secure a free move in the summer, Ronaldo will be free to start pre-contract negotiations with clubs outside of the Premier League in January. Currently, United has the option of dismissing him prior to January, recovering a minor money in January, and giving up his services for the duration of the season, or allowing him to leave for nothing at the end of the season.