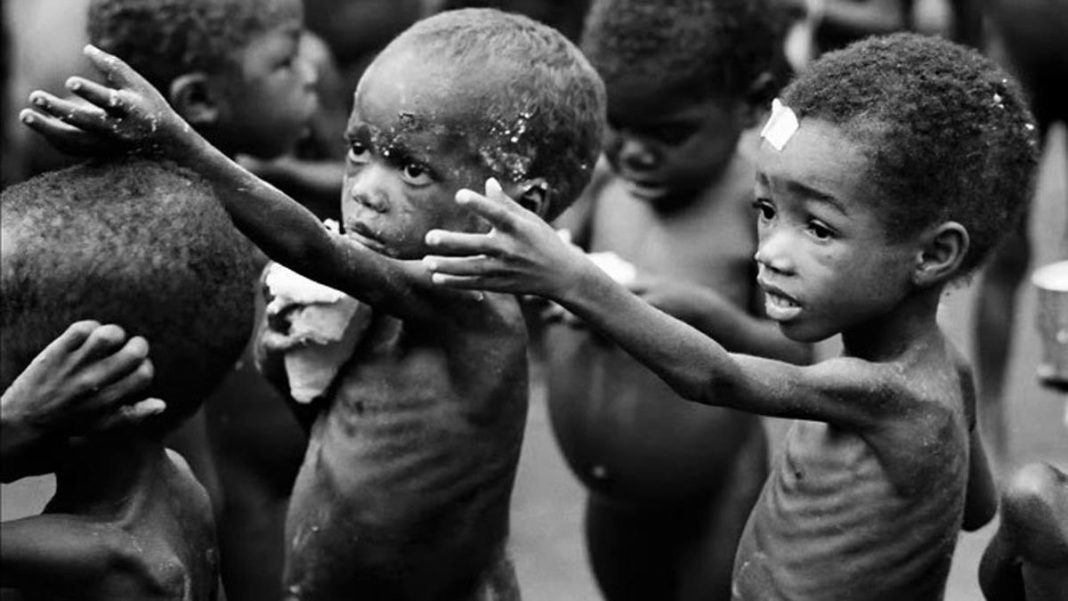 According to Daisi Omokungbe, the founder and executive director of PROMAD, the dream of overcoming poverty and hunger would remain a mirage until needs assessment is properly taken into account.
The need for those in positions of authority to design plans that will encourage needs assessment in both the public and private sectors has become apparent as a result of the identification of the practice of creating the government’s annual budget without high-quality needs assessment to harness citizens’ voices as a major factor responsible for the high rate of poverty in Nigeria.

This was revealed by him yesterday in a statement in response to the National Bureau of Statistics’ Multidimensional Poverty Index (MPI) study for this year (NBS).

According to a recent NBS data, 133 million Nigerians live in extreme poverty. a number that, according to the organization (NBS), accounts for 63% of the nation’s population.

The statistics disturbed Omokungbe, who stated: “Apparent lack of housing, health care, food security, and sanitation and hygiene (WASH) are all pieces of evidence that the government’s budgets, both at the national and sub-national levels, over the years, have not been meeting the needs of the masses at the grassroots and urban cities.
If we want to experience real growth and development, this study should “concern all the true lovers of Nigeria and the masses,” he said.

Saddened, he added, “that the country’s poverty index has even surpassed the global bank forecasts of 91.5 million for the year 2022 is more worrying.”

The organization, according to Omokungbe, is already developing a civic-tech solution through its Grassroots Advocacy Project (GRAP). Omokungbe stated that the project’s goal is to drive the documentation of community and citizen needs in order to guarantee that the needs of the Nigerian people determine budgetary allocations in important sectors.

According to him, the nation would battle poverty and come to better policy conclusions based on the needs of ordinary men and women and the government’s long-term vision for Nigeria.