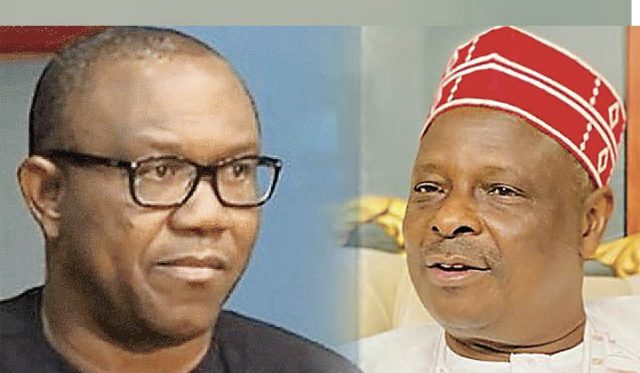 The presidential candidate of the Labour Party, Peter Obi, has said he never offered the standard bearer of the New Nigeria Peoples Party, Alhaji Rabiu Kwankwaso, money to step down for him.

Obi clarified this on Monday at an interactive forum with the Nigerian Guild of Editors in Lagos.

Obi said, “I never knowingly or unknowingly, offered anybody money to become president. In all my talks with Kwankwaso, I never offered him any money.”

The former Anambra governor also said nobody was funding his campaign. “Nobody as of today will say he’s funding Peter Obi. I’m funding myself. I don’t pay people to work for me,” he said.

Obi also spoke on how he would transform Nigeria from a consuming country to a producing nation.

Obi said all the country needed to work was leadership. “We must get the country to work and all it requires is leadership and I can do it,” he stated.

Speaking on borrowing, Obi said, “Nothing is wrong with borrowing if invested properly. Every nation in the world that I have studied, borrow. The problem with borrowing is what you do with the money.