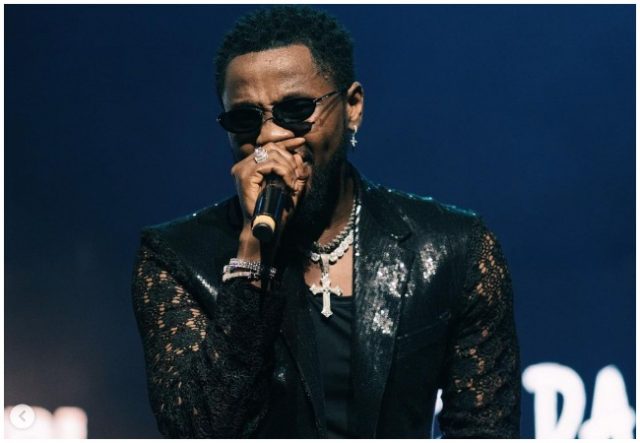 The Qatar 2022 World Cup headliner, Kizz Daniel, is set to entertain music lovers with his thrilling sounds in Lagos State.

The party-rocking “Buga” and “Odo(cough)” crooner will be holding his second concert in Lagos since 2019.

Announced by LiveWire concerts, a leading concert production company, Kizz Daniel will be thrilling his fans come December 17, 2022, in his “Kizz Daniel Live in Lagos” concert at the Eko Convention Centre, Eko Hotels and Suites.

The sensational artist who has recently been on a global tour in major cities around the world and who will be performing at the opening of the FIFA World Cup in Qatar is set to bring the Afroclassic experience to fans and the audience in Nigeria to kick start the festive season.Related News

The Kizz Daniel Live in Lagos concert is produced and organized by leading show producers, LiveWire Concerts, a subsidiary of Bluenote Entertainment. LiveWire Concerts comprises a team of seasoned show producers and top entertainment directors responsible for some of the most spectacular concerts in Nigeria, like the ‘King Coal concert’ with Wande Coal and ‘Grown and Sexy’ with R&B artist, Joe in 2019.

“Recently, his singles Buga and Cough have broken the internet with social media challenges across the world. We want to give the Nigerian audience, music lovers, and entertainment fans a unique experience that will be the highlight of their year,” he added.