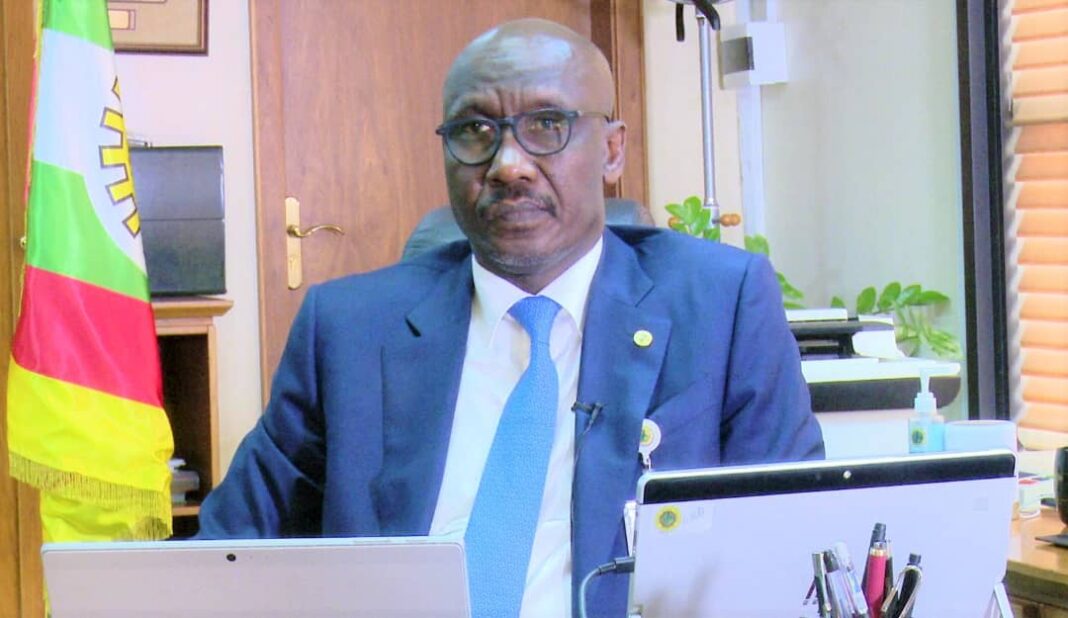 In a bid to strengthen and reposition the Nigerian National Petroleum Corporation (NNPC) towards attaining global excellence and profitability, the Management of the Corporation has announced the promotion and redeployment of some staff to fill key vacant positions. In a statement signed by the Corporation’s Group General Manager, Group Public Affairs Division, Dr. Kennie Obateru, Mr. Billy Okoye has been appointed the new Group Executive Director, Ventures & Business Development while Mrs. Aisha Ahmadu-Katagum has been promoted to the position of Group Executive Director, Corporate Services.